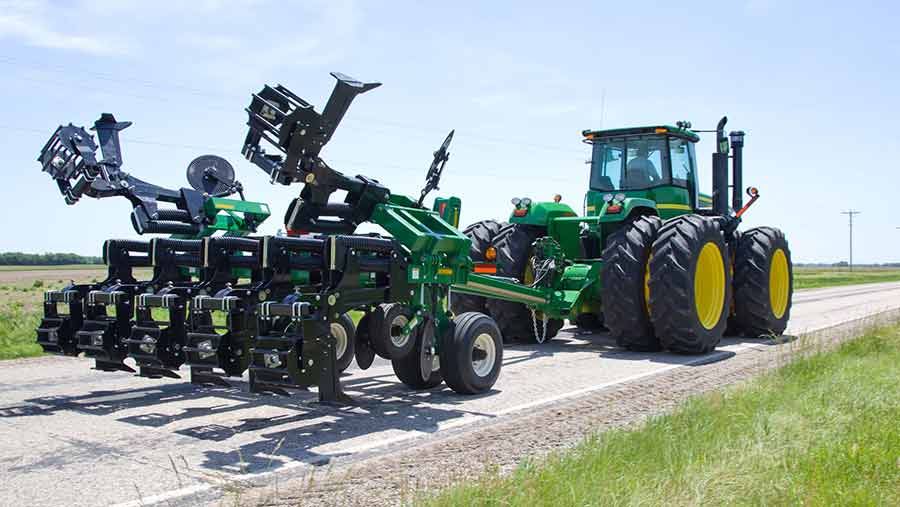 Kubota has added to its growing agricultural machinery business by signing an agreement to purchase Kansas-based implement maker Great Plains.

The deal means all five Great Plains divisions – including the operations based in Salina, Kansas and the former Simba factory in Sleaford, Lincolnshire – will come under the control of the Japanese giant.

The US maker’s line-up of cultivation and drilling equipment will complement Kubota’s existing range of machinery from Kverneland Group, which was purchased in 2012.

It’s also expected that the Kverneland and Great Plains businesses will work together fairly closely. “We see this as a great opportunity to further strengthen the product line-up and customer values through proactive co-operation between the two sister companies,” said Dai Watanabe, president and CEO of Kverneland Group.

As well as agricultural equipment, the Great Plains deal includes the Land Pride business, which specialises in grounds maintenance equipment.

Over the past few years, Kubota has taken a number of bold moves to strengthen its agricultural business.

Following the Kverneland Group purchase in 2012, it invested in a new factory in Dunkerque, France.

This opened in September 2015 and builds the maker’s first tractor range designed specifically for European farmers. The M7 range runs from 130hp to 170hp and is offered with both semi-powershift and continuously variable transmissions.