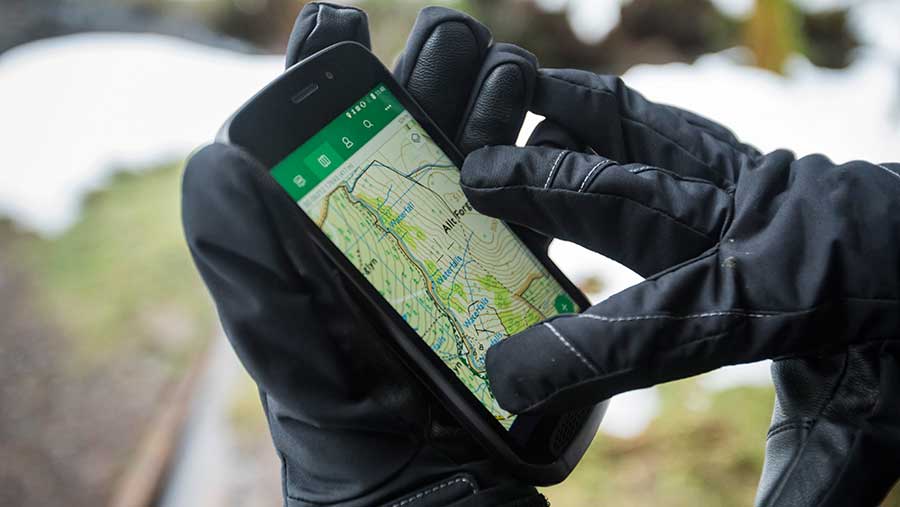 Farmer favourite 4×4 maker Land Rover has released a rugged mobile phone so your device can now match your luxury car in terms of all-terrain ability.

The Explore phone has a 5in full HD screen and can be used with gloves on, when the phone is wet and at depths of 1.8m underwater, including in the sea.

The standard battery has a huge 4,000mAh capacity, which is enough juice to power the phone for two days with the screen lit. The standard spec includes two cameras – a front 8MP and rear 16MP.

See also: 6 of the best rugged phones and tablets to use on the farm

As expected, the Android phone connects seamlessly with all Land Rover in-car apps and we are told it’s as at home in the city as it is up a mountainside.

There are three different spec options: the Adventure Pack, which has an improved case and GPS signal; the Bike Pack, which offers a bike mount with tilt view when riding; and the Battery Pack, which adds an extra 4,370mAh of juice.

The Explore phone has been built by Land Rover alongside the Bullitt Group. The Adventure Pack option costs you £599.