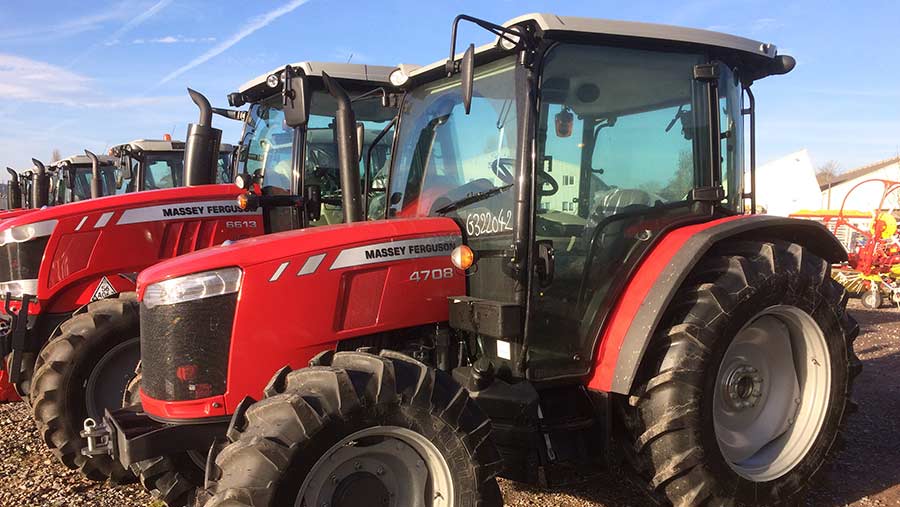 West Country dealer MST hopes to develop one of the UK’s largest Massey Ferguson dealerships after winning the tractor manufacturer’s franchises for north Devon and most of Somerset.

MST already has two depots, one in Lee Mills near Plymouth and another in Tiverton, and is the biggest Massey Ferguson dealer in Devon.

The announcement means MST, in addition to its coverage in south and mid Devon, now has responsibility for the area from north Devon up through Bridgwater and into north Somerset, and from Yeovil in south Somerset all the way to the Mendips near Bristol airport.

To support the two new franchises, MST is currently finalising plans to open a new depot facility in south Somerset, which should be ready by early 2018.

Until then, Massey Ferguson customers in Somerset and north Devon will be supported by MST’s mid-Devon facility in Tiverton.

MST has been a Massey Ferguson dealer since the 1940s and is one of the longest-running agricultural machinery dealerships in the country.