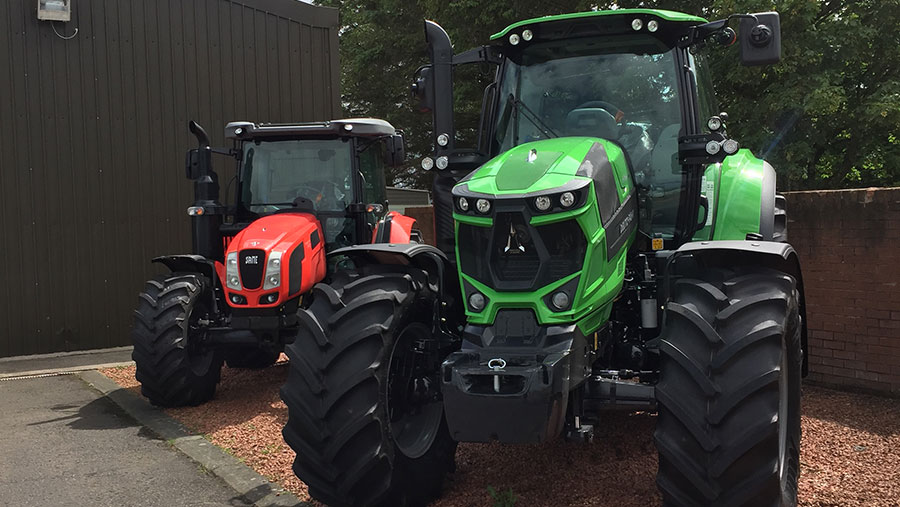 Just a month after Deutz-Fahr opened a monster €90m (£79m) production facility in Bavaria, Germany, the company has announced that several new faces have joined its UK dealer network.

The first of those is JPM Agriculture based at Authorpe near Louth, Lincolnshire, which also has Weidemann telehandlers and is the sole UK importer of Versatile’s Delta Track.

In west Cornwall, Penhallow-based Paul Jeffery Agricultural Engineering takes over the tractor range from Ken Hall of Central Garage, Hayle, who has retired.

Elsewhere, a deal has been struck for Scottish dealer William Kerr Tractors to sell Deutz tractors to the Ayr and Stranraer areas.