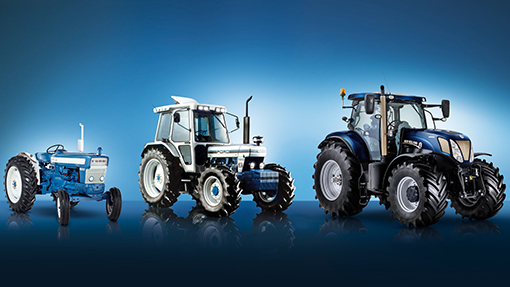 Fifty years ago this month the first tractor trundled off the production line at New Holland’s Basildon-based factory.

Since then over 1.6m tractors and 3.1m engines have been built at the Essex plant. Tractors manufactured from 15 May 1964 sported the Ford badge and after Fiat’s takeover in 1991 tractors have been sent out mainly wearing New Holland branding.

To celebrate its half-century of tractor making the blue-liveried maker has launched a brace of limited edition models.

The Golden Jubilee tractors aren’t the first special editions to come out of Basildon. In 1989 Ford launched a silver Jubilee version of its 90hp 7810. Only 500 models were made and many were repainted to Ford blue. That makes original, unmolested versions hard to come by and expensive to buy. 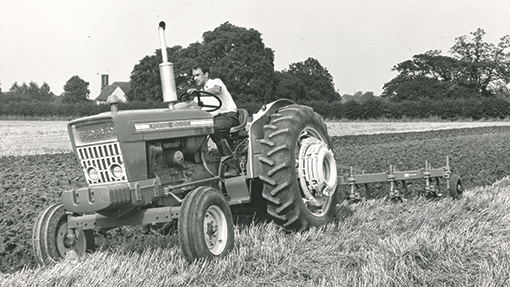 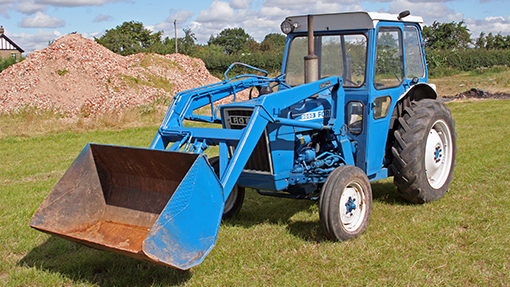 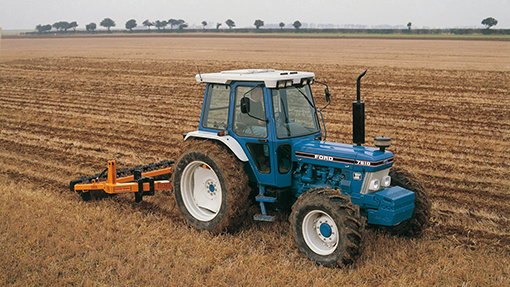 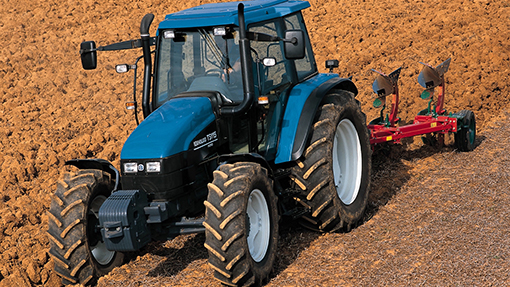