New Holland has announced that the Francis Bugler dealership is to expand by investing in Dorset, with a special focus in the area around Blandford.

As part of the expansion, there are plans to open a depot to provide excellence in customer support and pursue new sales opportunities.

Francis Bugler already operates in three other depots – Beaminster in Dorset, Yeovil in Somerset, and Axminster in Devon. 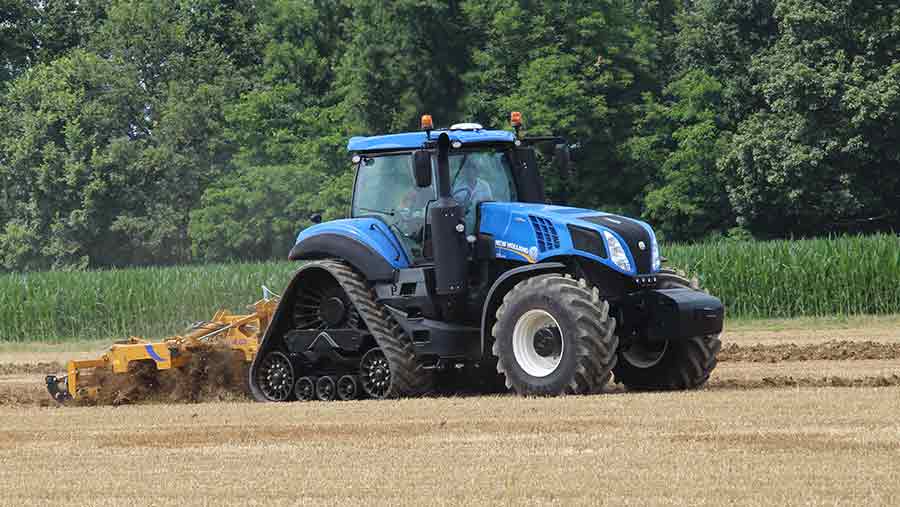 Agco has also revealed it will have a new distributor for Massey Ferguson in South Central England.

C&O Tractors will take on the exclusive franchise for a full line of MF farm equipment.

It will be responsible for the sales and support of the full-line of MF machinery, including tractors, combine harvesters, balers, hay & forage tools, grounds care and material-handling equipment.

The company operates through five depots including its headquarters in Blandford, Dorset; Wilton, Wiltshire; Funtington and Selsey in West Sussex; and Newport, Isle of Wight.