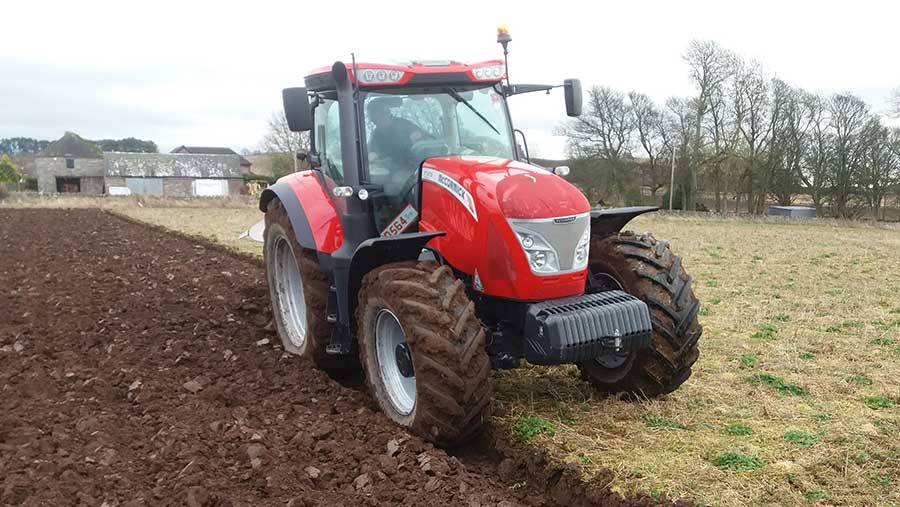 McCormick has announced that a newly formed dealership will take on the firm’s sales, service and support covering the Angus and north Perthshire region of Scotland.

Along with the McCormick deal, AL Agri has secured deals for Pottinger grass and arable kit, Abbey grassland equipment and Albutt loader attachments.

AL Agri has been set up by two long-term friends Andy Mitchell and Liam Wylie, who both began their careers as apprentice workshop technicians. Mr Mitchell will head up the sales side, with Mr Wylie focused on the workshop.