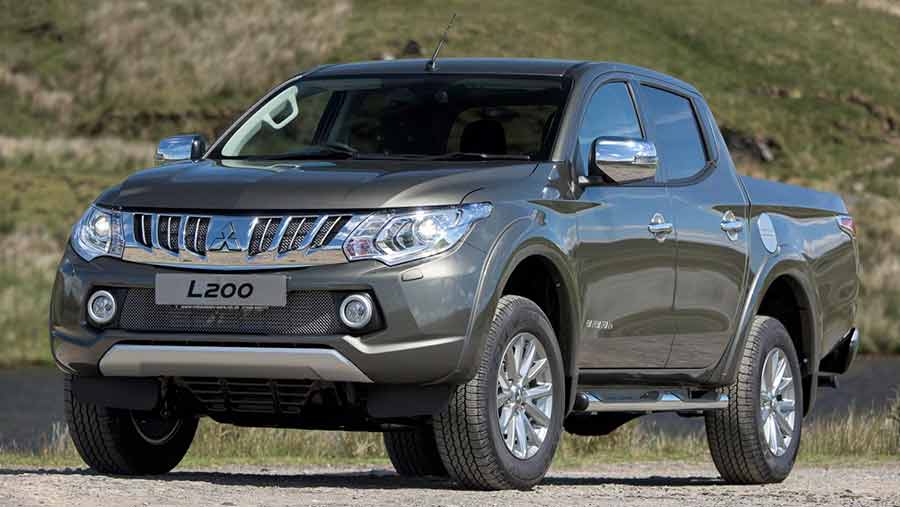 Japanese car-making giant Nissan has announced it will be taking a 34% share in rival manufacturer Mitsubishi for a sum of £237bn yen (£1.5bn).

Under the terms of the transaction, Nissan will purchase 506.6m newly issued Mitsubishi Motors Corporation (MMC) shares at a price of JPY468.52 (£2.99) per share.

The two companies have jointly collaborated for the past five years, but the new deal will no doubt bring in more crossovers between the makers’ vehicles.

Already Nissan and MMC have announced that they will be working together to streamline purchasing, use some common vehicle platforms, share technology, and make use of each others’ facilities.

Carlos Ghosn, chief executive and president of Nissan, said: “This is a breakthrough transaction and a win-win for both Nissan and Mitsubishi Motors. It creates a dynamic new force in the automotive industry that will co-operate intensively.”

The Mitsubishi deal adds to Nissan’s history of collaborating with other manufacturers. For the past 17 years it has had a cross shareholding arrangement with Renault and it has acquired stakes or signed partnerships with other automotive groups including Daimler and Avtovaz.