The company took on McCormick for west Shropshire and mid-Wales a year after it was formed in 2008 by colleagues Terry Hughes, who leads the sales activities, his brother, Alan Hughes, and Melfyn Jones, who run the service side of the business.

They are joined by Andy Roberts, who is in charge of parts. 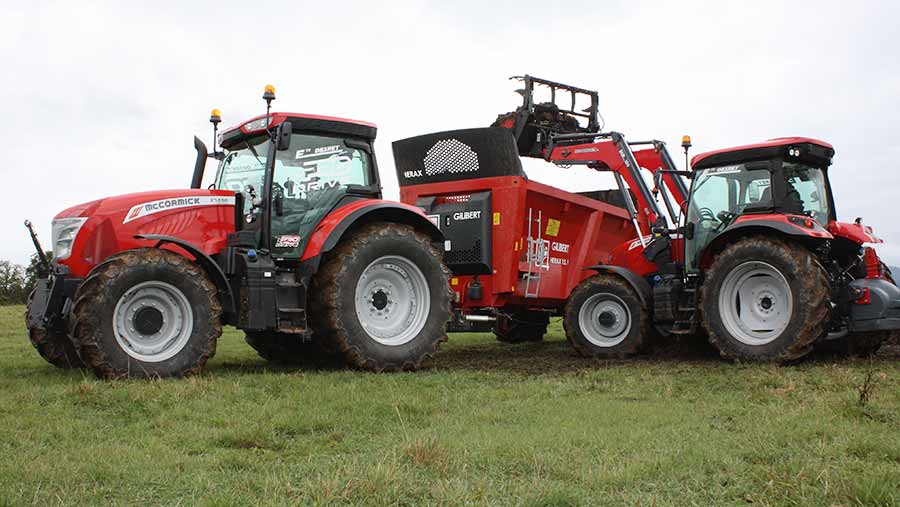 In 2013, the company expanded into north Wales with McCormick, from just west of Chester to Conwy in a territory that borders the area covered by Anglesey-based PGF Agri. 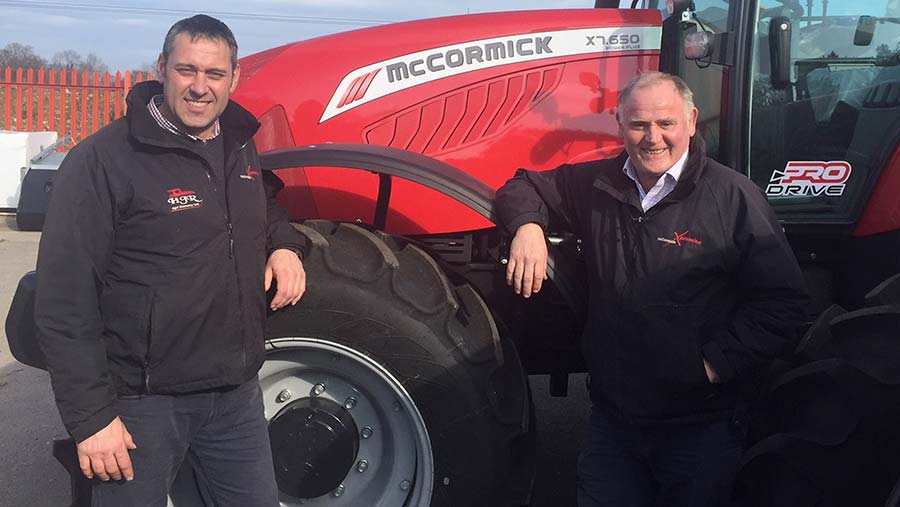 “Expansion is always useful for any business, so being able to extend our McCormick customer base is a great opportunity for us,” said HJR’s Terry Hughes.

“We already have the resources to serve our extended area well in terms of parts, servicing and repairs, and we all look forward to welcoming farmers as new customers in the area.”

The company will cover every power segment, from the new-look 44-54hp X2-series compact tractor to the newly unveiled X8 VT-Drive with more than 300hp.