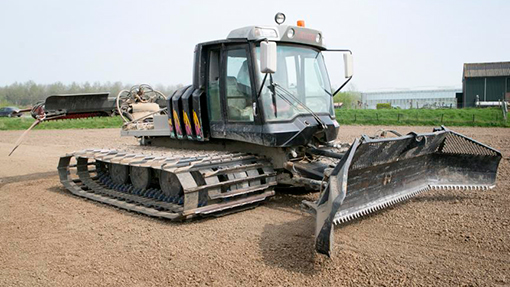 No farmer really needs a machine that can scale a mountain, bulldoze thousands of tonnes of snow and carve out a half pipe.

But unless you’re the sort of person that likes needlepoint and walking holidays you’ll already be dreaming up an elaborate reason why you need one.

Most of us would leave it there, but Dutch farmer Kees van der Hoek went a stage further and bought one.

Not content with his humdrum tractor/ cultivator combination for preparing onion beds, he opted for a 360hp Leitner LH500 snow groomer.

The tracked machine came straight from the slopes and started work on the farm with no modifications. That means it’s still running on its original 1.6m metal-and-rubber tracks and the rear snow groomer is used for finishing off the seed-bed.

This has a hydraulically driven spiked roller, which apparently does a decent job of breaking up clods. But because soil is a lot more abrasive than snow, the spikes aren’t expected to last that long.

The width of the tracks means it can’t go on the road either. But who cares – next time it snows everyone will be blagging you for a lift.

Thanks to our Dutch colleagues at Boerderij magazine for sending us the story.

FW’s 5 reasons why you need a piste basher 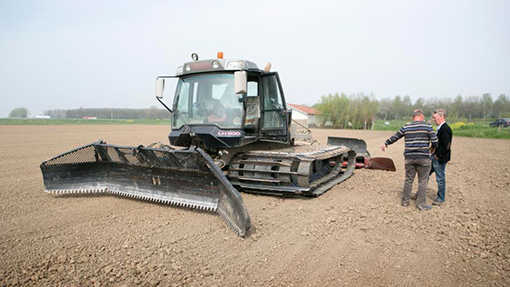 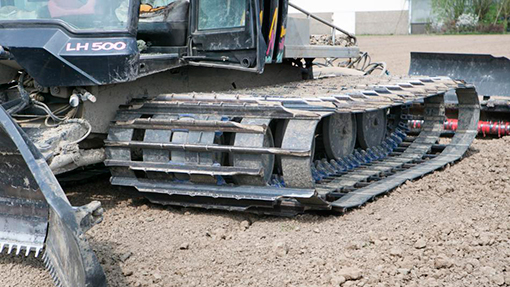 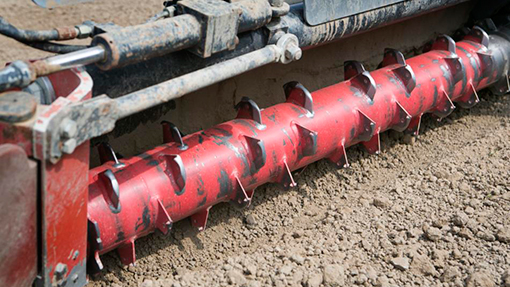 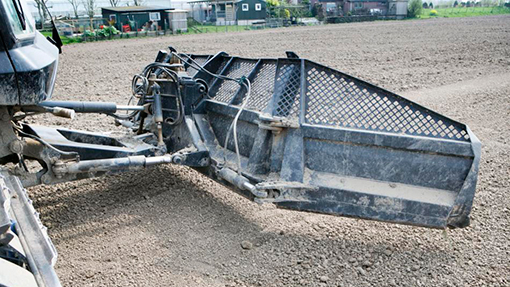 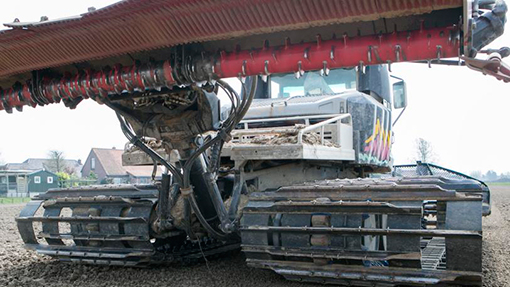