Although the second-hand self-propelled beet harvester market has suffered as the sugar beet area and price slumped, there’s still a steady demand from budget conscious buyers.

While machines are still predominantly sold in areas around British Sugar’s four factories at Newark, Wissington, Cantley and Bury St Edmunds, a growing fodder beet area has propped up the falling sales of recent seasons. 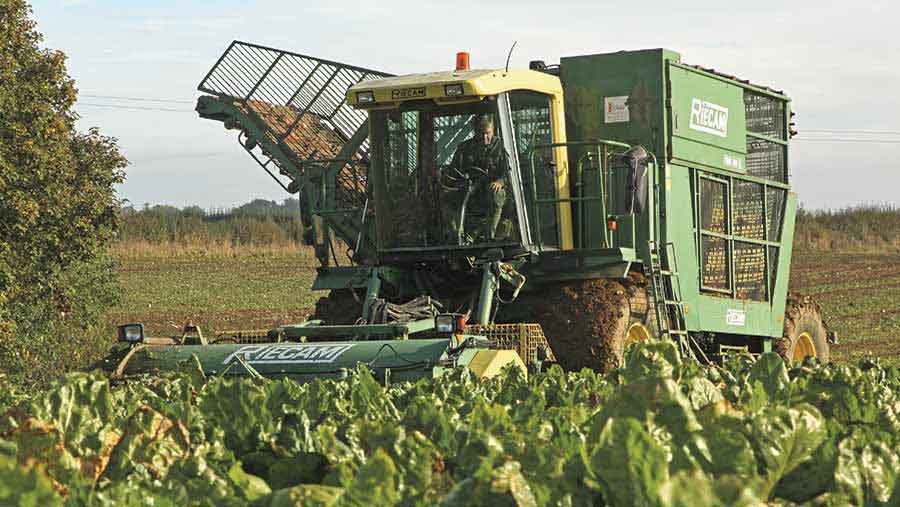 Henry Baker of Norfolk-based specialist J Riley Beet Harvesters says they have seen much more interest from growers and contractors in Scotland, Wales and around the West Country, with six older machines hauled west in the last two seasons.

“There is more beet being grown for an expanding AD market and we are seeing more fodder beet grown for dairy units too, driven by an investment in research and development of better varieties that can increase milk yield and quality,” says Mr Baker.

A rise in global sugar prices and a weaker pound reducing sugar imports means British Sugar is raising price and increasing its area through new and existing growers next season.

Mr Baker reckons this will improve demand for second-hand self-propelled machines leading up to the start of the 2017 campaign next autumn.

The most well-liked brands on the second-hand market include Holmer, Ropa, Grimme, Reicam and Vervaet, but in terms of market share he says the 17t Vervaet has the most popular appeal.

“That’s mainly because of its affordability and simplicity – it is very easy to maintain. Some other machines have much more to go wrong,” says Mr Baker.

Age and condition will match the size of the enterprise, with an entry-level price for an older model starting at £10,000, right up to a one- or two-year-old machine for £300,000.

“If you have a smaller acreage, generally you would go for an older machine and be more accepting of wear and tear.

“The newer and more expensive options tend to be more popular with larger growing groups with a significant area to get around, as they can’t afford the downtime,” explains Mr Baker.

Specialist outfits such as J Riley offer sales of refurbished machines, which are stripped down to the bare bones and rebuilt. These offer all the advantages of a new machine – including a lengthy warranty – but with a second-hand price tag.

The other option is to go it alone and source a machine yourself and when doing this, Mr Baker recommends getting any potential purchase checked over by an expert before sealing the deal.

The company’s fitters will carry out a full appraisal on-farm, which typically takes a day for the inspection and two days to write up the report and costs in the region of £400.

“There are cheaper options, but they won’t be as in-depth. If you need to spend £1,500 plus VAT or more on parts and purchase them through us, we will waive the appraisal fee,” he adds.

Finding a second-hand farm machine in the right condition for the right price is a tricky, but one Somerset grower managed to strike that balance when purchasing his second-hand self-propelled beet harvester last year. 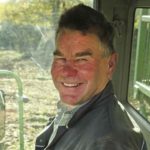 Philip Vaux, who farms alongside his son Geoff at New Rydon Farm, South Petherton, just west of Yeovil, nearly walked away from fodder beet just over a decade ago.

However, since then he has seen the crop rising in popularity among local dairy farmers as a winter feed and an AD plant has been built a stones’ throw from the home farm.

The farm now grows over 100ha to supply about 25 regular dairying customers and a local AD plant for energy production. It also offers a contract harvesting service.

With the likelihood that demand will continue to rise for both supply and harvesting, Philip invested in a 2000 model 6-row Reicam RBM 300S self-propelled to replace his three-row trailed Tim harvester last year.

Having looked at a Holmer, which was too big and expensive for the size of their operation, Mr Vaux singled out the Agrifac 9000 as the ideal machine for its maneuverability – a useful feature in his smallest fields.

However, he struggled to get one in good nick for the right money, so settled on the Reicam and paid just shy of £25,000.

The purchase has not only increased harvesting speed and efficiency, but also to cut down on compaction – particularly on headlands – and made better use of land.

“With the offset trailed machine, you had to leave an uncropped margin around the headland and a strip down the middle of fields to open out, so you can lose about 5% of the field area – it’s wasteful,” says Philip.

Ahead of its first season, Geoff had the machine in the workshop for a thorough check over.

A potentially problematic two-part walking share drive shaft was replaced by an all-in-one shaft that runs across the width of the machine. 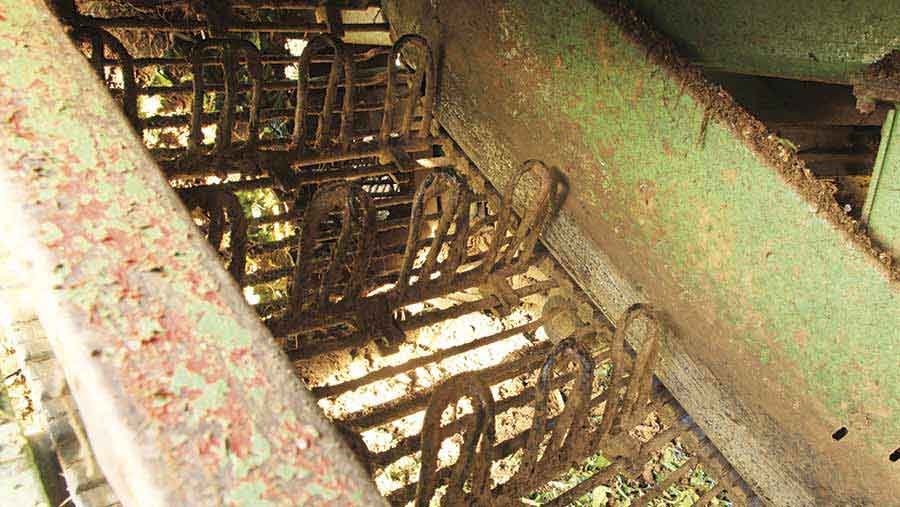 He also changed 60 bearings on the various elevators and turbines and had to make up some steel fingers that hold beet on the main elevator, which are prone to snapping off.

“You can’t source them individually new, so we used some straight bar, heated it up and bent around a homemade jig.

It is worth doing as leaving gaps puts stress on the remaining fingers and only makes things worse,” says Geoff. 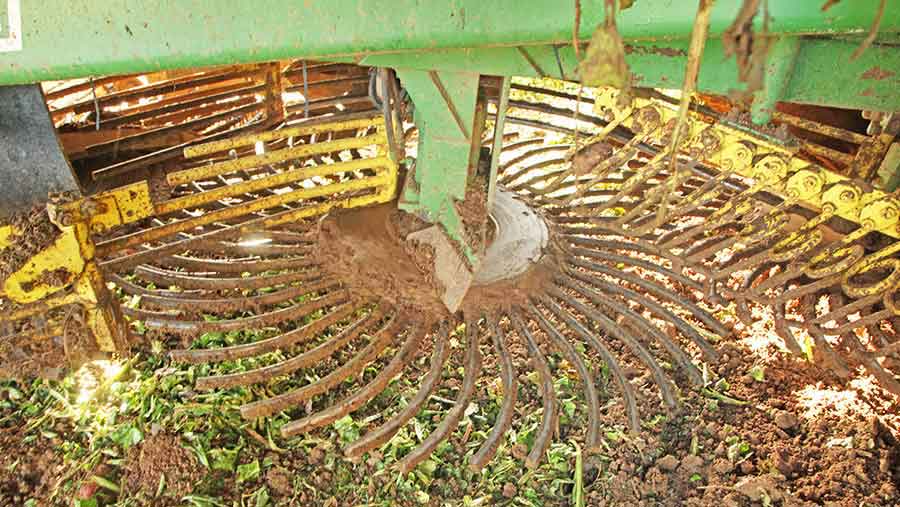 Geoff also used some steel bars to make replacement joining rods for the rubber traces on the elevators, as a complete replacement can cost between £4,000-£5,000.

During the first season, a water pump replacement and a leaking hydraulic hose were the only niggles to deal with, so downtime has been short.

“In the workshop the machine has been easy-going and everything is accessible for general servicing and maintenance,” adds Geoff.