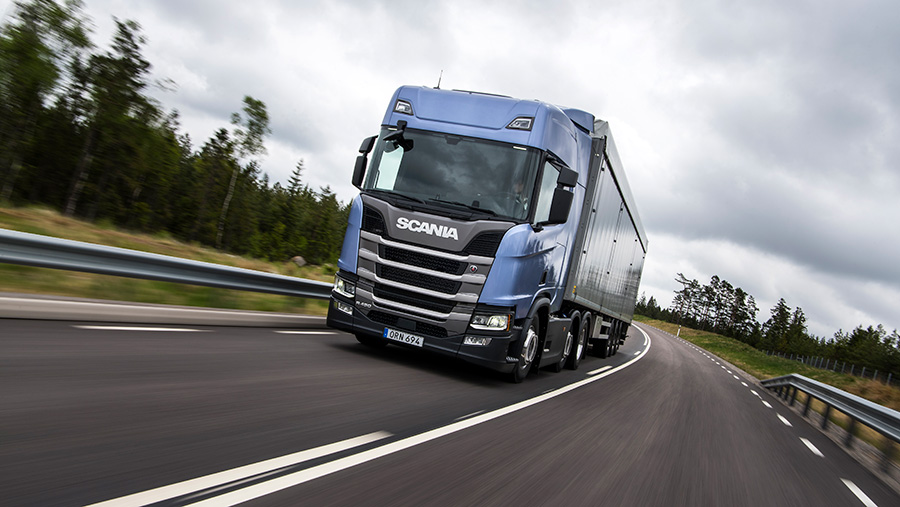 Scania is introducing a new truck range after 10 years of development work.

Investments in the region of £1.8bn and 10m kilometres of test driving has made this the biggest venture in Scania’s 125-year history, the Swedish firm says.

Production of the truck will start immediately at Scania’s final assembly plant in Södertälje.

Initially, the focus will be on vehicles for long-haul transportation, but additional options will be continually introduced as more Scania plants readjust. 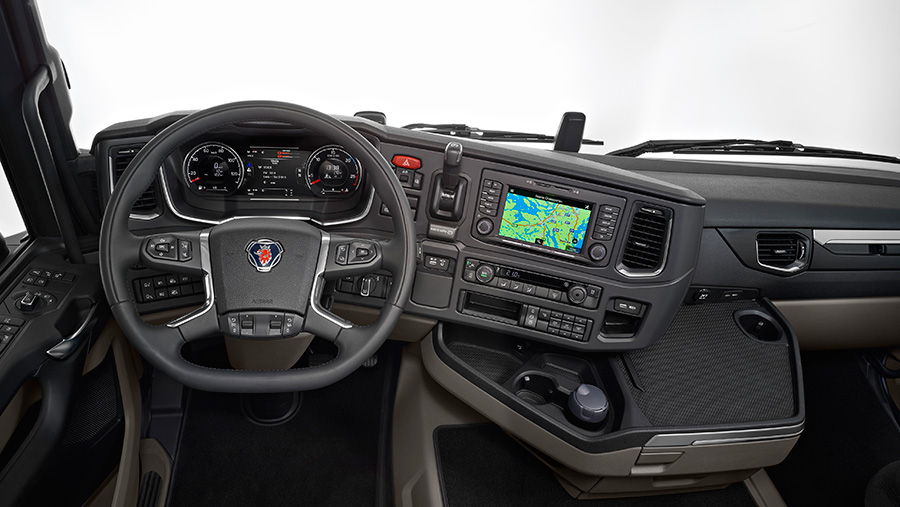 The most noticeable features are the new cabs, but underneath is a 5% reduction in fuel consumption, thanks to factors such as improved powertrains and better aerodynamics.

Scania’s goal is for at least 40,000 prospective customers to have test driven the new vehicles in connection with the launch through 1,700 dealers in more than 100 countries 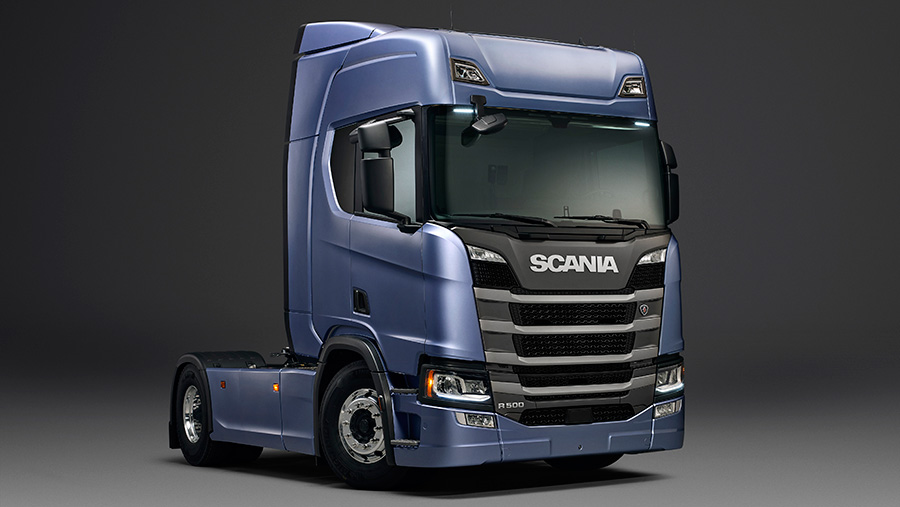