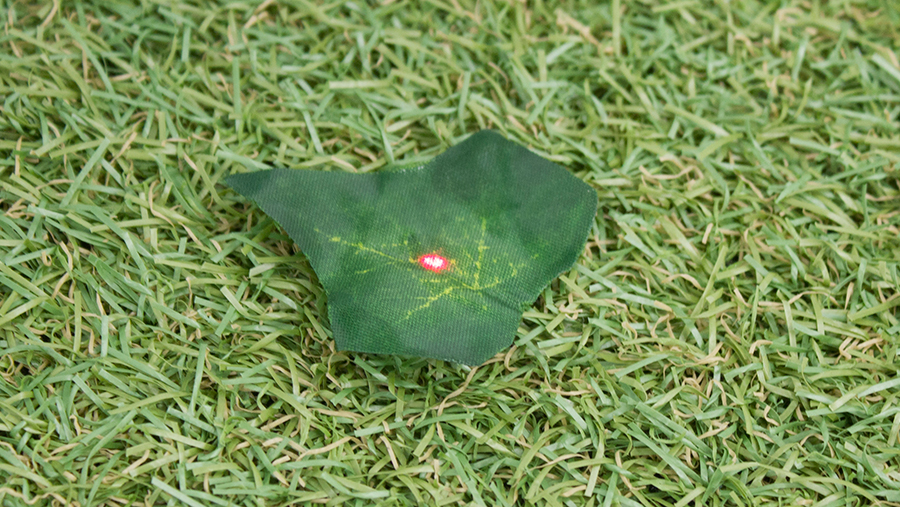 A Cambridge-based technology firm has developed a simple spot spraying system that has slashed the cost of precision spraying hardware to make it accessible to the farming masses.

It will join a number of systems on this burgeoning market, that can detect weeds and douse them with herbicide in a very targeted way, saving money and reducing the environmental impact of crop production.

These include WeedSeeker and WeedIt, which use infrared cameras across a spray boom to detect green growth in stubbles.

Both have proved popular for post-harvest/pre-seeding weed management in large-scale, arid cropping areas such as Australia and South America.

More recently, tech companies and machinery manufacturers have been teaming up to take this a step further by combining cameras and artificial intelligence (AI) systems to differentiate between weeds and growing crops, otherwise known as “green-on-green”.

Examples include the AiC Plus kit developed by Agrifac and Bilberry, Kuhn and French start-up Carbon Bee’s Impact system and Blue River Technology’s See & Spray concept, which claim to cut herbicide use anywhere between 50% and 90%. 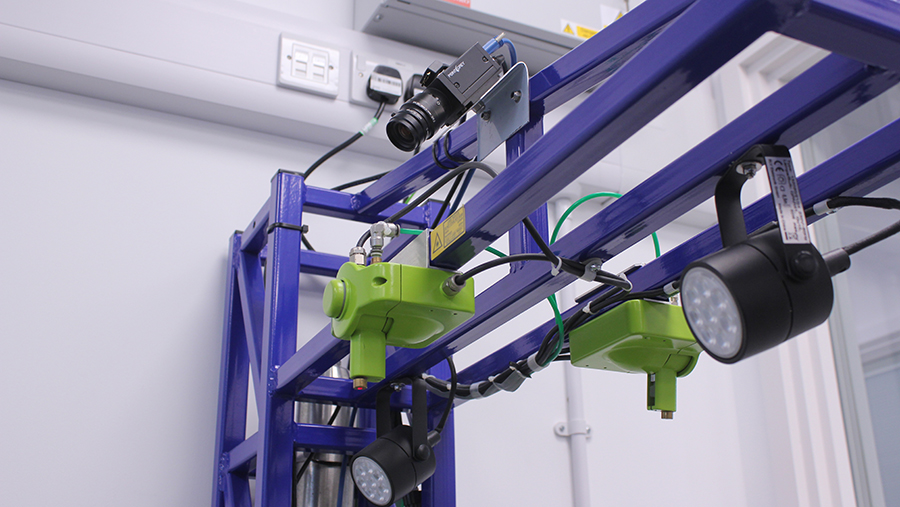 However, the AI or machine learning component that enables green-on-green detection in these systems relies on very complex algorithms that use hundreds of thousands of weed images at various growth stages.

This approach requires very expensive hardware and makes the cost prohibitive for many farmers, with prices in excess of £100,000 quoted for Agrifac’s AiC Plus.

To help take away this potential barrier, Cambridge Consultants has taken a slightly different approach to spot spraying.

The company’s head of industrial and energy Niall Mottram tells Farmers Weekly that it has focussed on delivering a less complex machine vision system and weed-seeking algorithm than others on the market.

The result is its Fafaza concept, which runs on an AI platform that requires far less processing power and can be deployed on a very cheap and rugged bit of hardware suitable for use in the field.

All plants have a unique texture and Fafaza takes advantage of this natural variation between species to bring costs down to such a low level.

Rather than trying to match shapes and sizes of weeds with a huge image dataset, its cameras can spot the difference in texture between the crop and any grass- or broad-leaved weeds. Herbicides can then be targeted accordingly.

Mr Mottram says when proving the concept, the system was trained on just 60-100 images and its demo model can accurately spray ivy leaves on an artificial grass background moving at up to 8kph.

“You have to give [the system] the different texture profiles of weeds you want to go after, but the amount of data that you require for each weed is relatively small,” he adds. 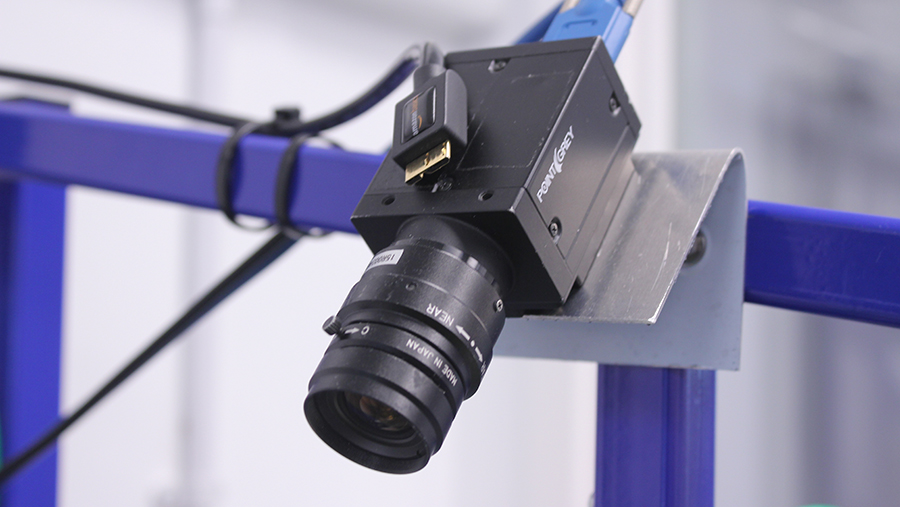 In addition to the simplified dataset and algorithm, Fafaza also moves spot spraying technology away from delayed data processing on a server or cloud-based system to what is referred to as “AI on the edge”.

This means that all data processing is done real-time through an off-the-shelf processor no bigger than a tissue box, without the need for any form of internet connection.

“We know rural connectivity is ‘spotty’ at the best of times, so being able to do it in real time is where the advances will be made”.

“You can’t rely on connectivity to enable crunching of data, as it just isn’t practicable,” explains Mr Mottram.

The company has proven the low-cost, “AI on the edge” Fafaza concept both indoors and outdoors, but it hasn’t bolted it all on to a crop sprayer and tested it for thousands of hours in a range of conditions.

This step back from developing the technology any further is a deliberate one, with the company now looking for machinery manufacturers to take the technology into a commercialisation phase.

“If we continue to develop the concept and take it to production level ourselves, we would own the intellectual property and the relationship with clients becomes too complex”, says Mr Mottram

“However, if we develop something further on their behalf, they own the solution and all intellectual property that comes with it, which maximises the benefits for them”.

So, the future of the technology in broadacre cropping seems to rest with the likes of John Deere, Agco or CNH, but there is also a stumbling block for these bigger players.

As the technology only spots weeds reliably at forward speeds up to 8kph, work rates may be undesirable for use on boom sprayers working across large acreages at up to 20kph.

Instead, it may be more realistic in the short term to see the technology working in high value crops such as veg or fruit, either on existing machinery or smaller autonomous robots designed by robotic tech players such as the Small Robot Company.

“It’s in the situations where you have all the hours in the world and no human driving where there is clearly a fit,” says Mr Mottram.

However, he adds that while slower speeds might seem prohibitive to your average UK farmer, the huge potential cost benefit plus the reduced environmental impact of less agrochemical use may be enough to accelerate uptake of the technology on a wider scale.