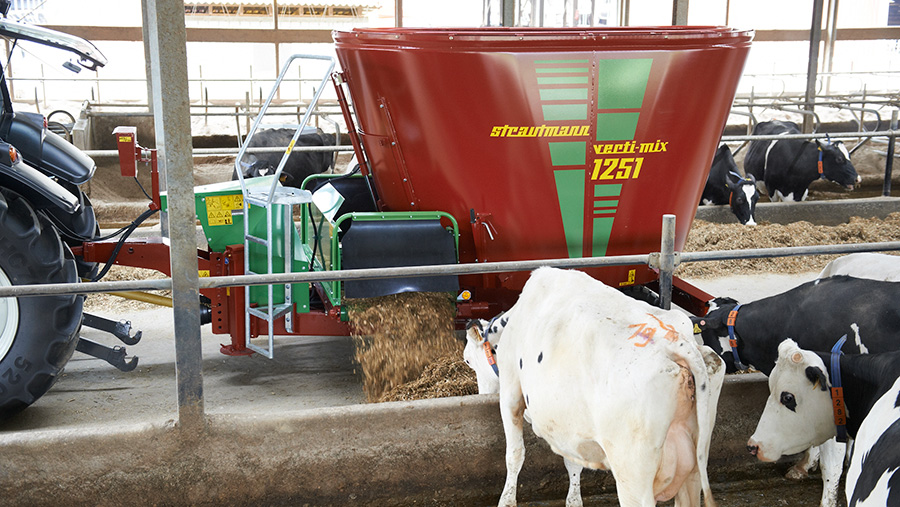 The optional stainless-steel wear strip is designed to reduce corrosion of the auger between mixes and can be replaced once it has worn out. 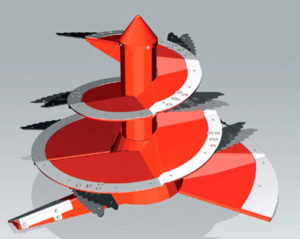 There is also a new stepped auger that should encourage a better, faster mix than before, according to UK importer Opico.

“While this may only reduce mixing time by a minute or so per load, due to the number of mixes made each day, the labour and fuel savings will add up over time,” says Opico’s James Woolway.

All Strautmann’s single and double-augered mixers, as well as the self-propelled versions, will come fitted with the new churner as standard.