Strautmann is to extend its range of vertical feed mixers with the launch of two triple-augered machines at this year’s Eurotier event in Germany. 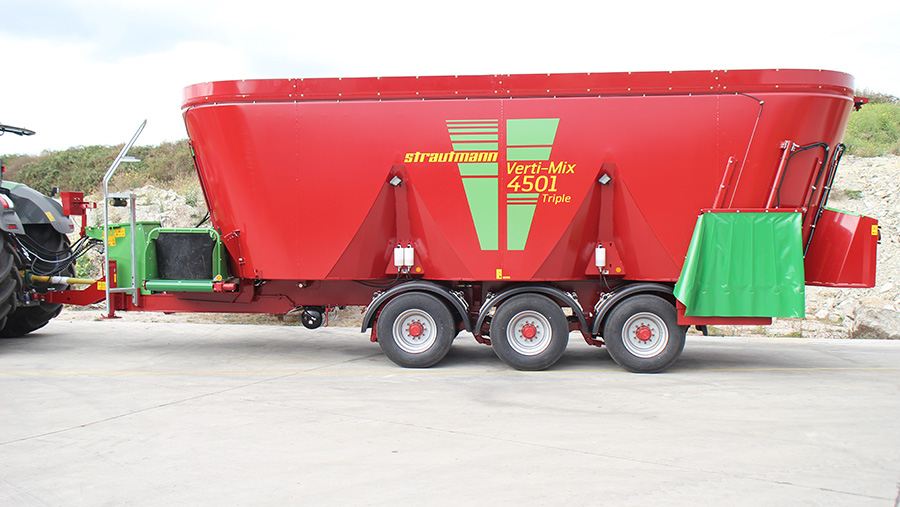 Both use a new Vario 2 auger with a stepped design, which is claimed to shorten mixing time.

There is also the option to fit a wear strip made of stainless steel to reduce corrosion between mixes.

The new triple-augered Verti-Mix models and prices will become available to the UK in 2017.