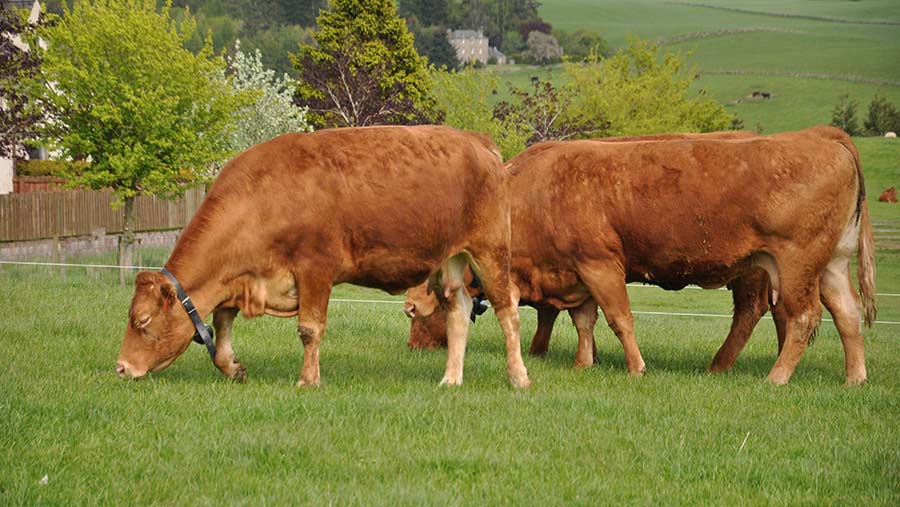 A novel fencing solution aimed at helping remote hill farmers keep tabs on livestock is being trialled in Scotland.

The GPS-based system works in a similar way to a quad bike tracking device and creates a virtual boundary, drawn via a smartphone, around the area within which the farmer wishes the livestock to stay.

A combination of GPS collars, cloud storage and online software gives the animal an audible warning when it gets close to the edge, followed by a mild electric pulse if the animal continues to walk through the boundary.

Benefits could include a little less reliance on keeping fences up to scratch in difficult-to-reach areas and the option to graze previously untouched areas where fences aren’t installed.

The user can also draw boundaries to keep animals away from environmentally sensitive ground and there’s also a virtual moving boundary function.

It is currently on trial with cows in New Zealand, Australia and Norway, but is yet to reach a large-scale hill herd in the UK.

Current products that are the closest to market are No Fence in Norway and e-shepherd in Australia and New Zealand.

The UK trial will be starting in late March and is being led by SAC Consulting, which is part of Scotland’s Rural College (SRUC).