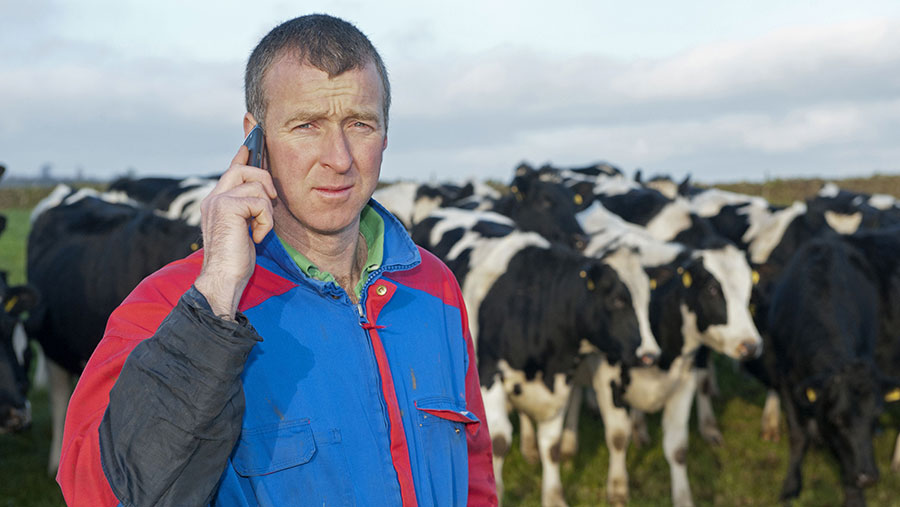 Expressing concern about progress to date, the MPs are calling for a legally binding coverage obligation imposed on all four major operators – EE, O2, Three and Vodafone – to support the Department for Digital, Media, Culture and Sport’s stated ambition to deliver mobile coverage to 95% of UK geographic landmass by the end of 2022.

The government has estimated that achieving this ambition would add £75bn to the UK’s gross domestic product.

See also: ‘Rutland is worst place for 4G in England’

The letter has been signed by 56 MPs from parties including the Conservatives, Labour, Liberal Democrats, Scottish Nationals and Plaid Cymru.

It challenges the government’s digital secretary Matthew Hancock to bring forward its current speed and ambition of 4G mobile coverage – which is up to 10 times faster than 3G services and allows you to stream films or videos to your mobile phone.

The letter has been co-ordinated by the All Party Parliamentary Group for Rural Business, which is chaired by Julian Sturdy, Conservative MP for York Outer.

Mr Sturdy said: “Ofcom’s Connected Nations report in December 2017 revealed while people inside 90% of UK premises can make telephone calls on all four mobile networks, this falls to 57% in rural areas.

“This is just not good enough and progress in connecting the countryside has been painfully slow. We are asking the secretary of state Mr Hancock to step in and work with Ofcom to ensure the mobile operators speed up delivery of 4G to rural areas.”

The MPs’ collective action follows a report by the Country Land and Business Association (CLA) last month which revealed that in 2015, 2016 and 2017 mobile network operators have been failing to submit applications for new masts to improve mobile coverage in some of the rural areas with the worst 4G coverage.

CLA deputy president Mark Bridgeman, who farms in Northumberland, said people living in rural areas have been disadvantaged by poor mobile phone coverage for too long due to network operators’ failure to resolve poor signal and mobile “not-spots”.

According to Ofcom, For example, 30% of the UK’s landmass is not covered by all four mobile operators. This increases to 60% in Scotland.