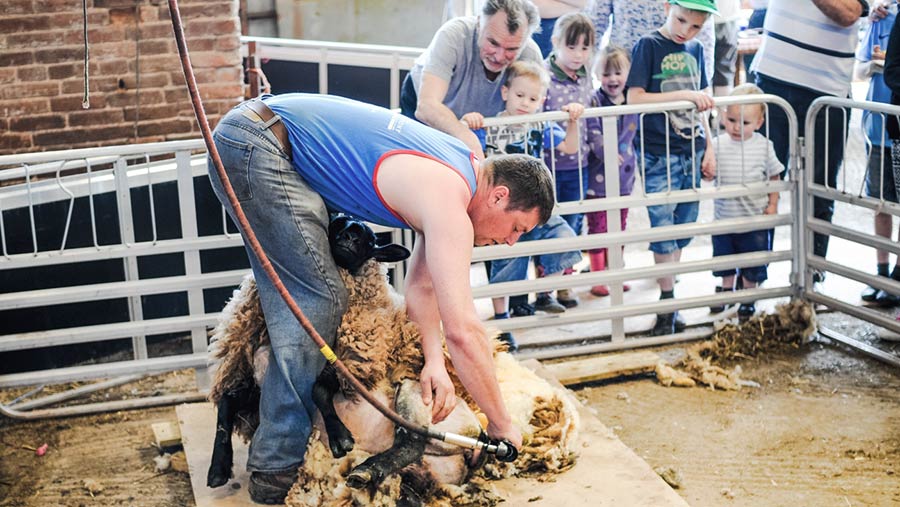 Professional sheep shearers are having their motivation, tallies and earnings increased by a smartphone app offering blow-by-blow information on their speed.

The award-winning technology combines a stopwatch, tally counter and pace setter to tell shearers how long each sheep is taking and whether the run is improving.

Automatic calculations work out how quickly a contractor is working towards a predetermined target.

New Zealand champion shearer Rowland Smith said: “It was good to set a realistic target and shear along with the pace. It’s easier to get slightly higher tallies without having to think about it and work out quarters too much.”

The app is from Shear Pace and was a winner of the innovation category at this year’s David awards, a New Zealand awards recognising entrepreneurship and ingenuity in small and home businesses.

Shearers using the device say it is worth between two and six sheep per run, which can add up to 24 sheep a day.

Storm Baynes-Ryan, the creator of the Shear Pace, says that valuable “brain space” taken up by calculating shearing times can now be put to honing technique.

“It means you can concentrate on where each blow is going, rather than worry about whether you are on target for your tally,” she explains.

“If you’re out of phone signal, Shear Pace saves everything to your phone, the information remains yours and it doesn’t require reception to work.”

Shear Pace is available via mainstream app downloading channels for around £5.