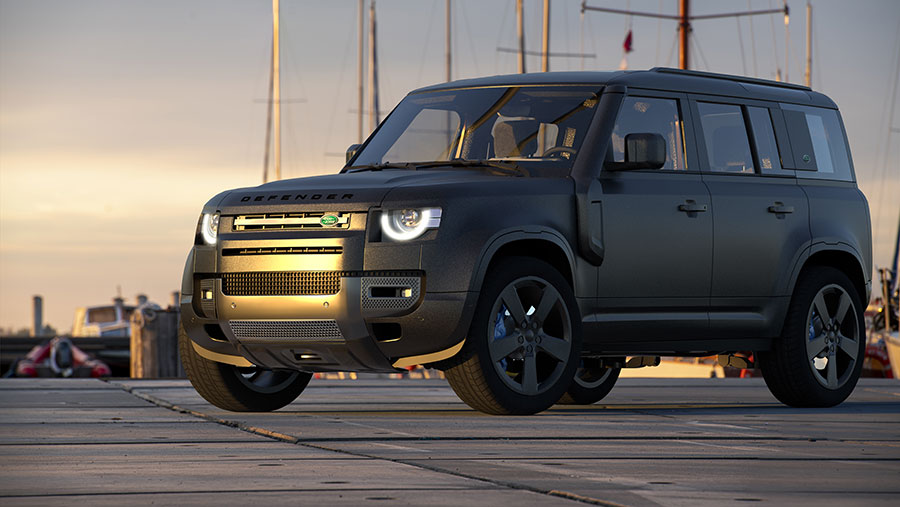 The company announced today that the feature would be included in the satnavs of both new vehicles and existing models with the Pivi Pro infotainment system.

See also: Fire crews use What3words to save cow stuck up to neck in mud

Manufacturers including Mercedes, Mitsubishi, Ford and Subaru already have this feature, but Jaguar Land Rover says it will be the first to integrate the technology into vehicles already on the road through software updates, avoiding the need for a visit to a dealership.

The technology won’t rely on mobile connectivity either, so it will always be available, even in remote rural areas of the UK that have no signal.

The creators of what3words divided the planet into 57trn 3×3m squares, giving each square a unique combination of three words.

Every field and farm track around the world now has its own three-word address.

The downloadable app has proved popular with fire and rescue services, helping them pinpoint people in distress with greater accuracy, if they also have the system on their phones.