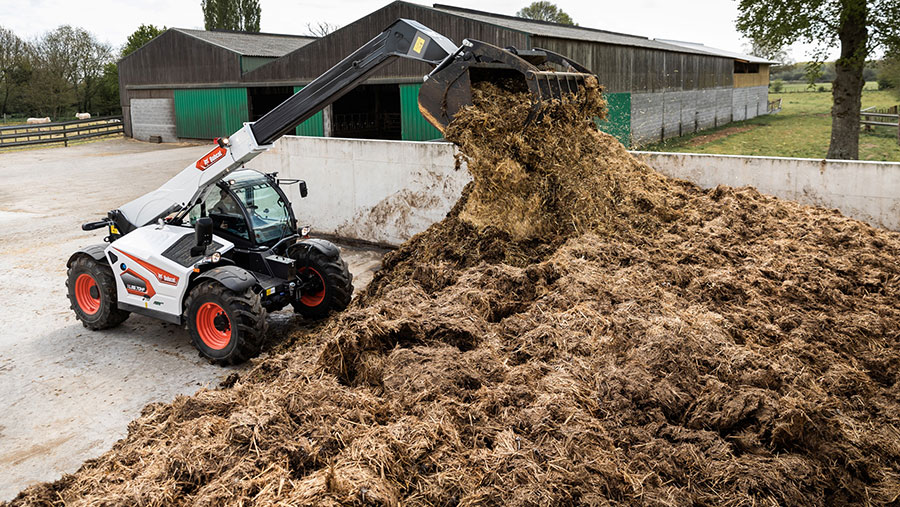 Bobcat has tarted up its telehandler range, as it bids to double production by 2025.

The new seven-model R-series includes three relatively compact models – the TL26.60 (the only one not available in Massey Ferguson colours), TL30.60 and TL30.70.

Most of the updates have taken place in the cab, which now features a new Grammer air-suspended, heated seat and a 5in LCD colour display as standard. There is also the option of going large with a 7in touchscreen that brings a built-in radio and smartphone controls, with a microphone for the latter positioned in the dash. 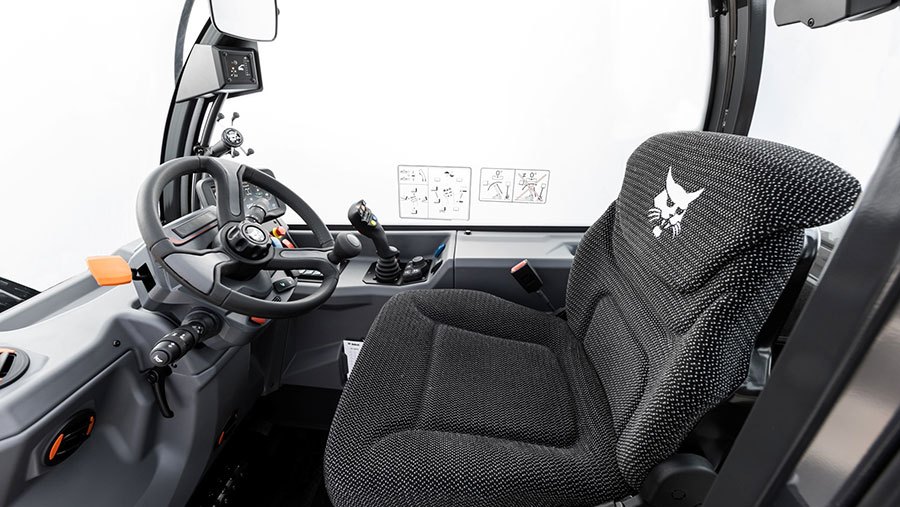 The bigger screen is able to display a feed from the rear camera, if selected as an option, as soon as reverse gear is engaged.

There are also several automated functions new to Bobcat telehandlers. These include a return-to-position facility, maximum boom angle setting to avoid clouting low shed roofs, bucket shaking and “auto grab”, which closes the muck grab jaws with one push of the auxiliary roller.

Other optional extras, which come as standard on the top-spec Agri 4 Star models, extend to an electrically controlled wing mirror, a side window wiper, and a refrigerated or heated storage compartment.

Bobcat says it has also improved visibility by fitting a new engine hood with a steeper profile, and reduced cab noise through extra sound-proofing.

Though the hydrostatic transmission remains as before, it now has a “dynamic” mode that sharpens the response of the forward/reverse shuttle. And for feeding, bedding and sweeping duties there is now a hand throttle to set the desired engine revs, leaving forward speed to be controlled separately on the foot pedal.

A new driving mode, called semi-crab, allows operators to set the angle of the rear wheels before steering with the fronts, potentially making it easier to get the front attachment close to a feed barrier or clamp wall without scuffing the tyres. 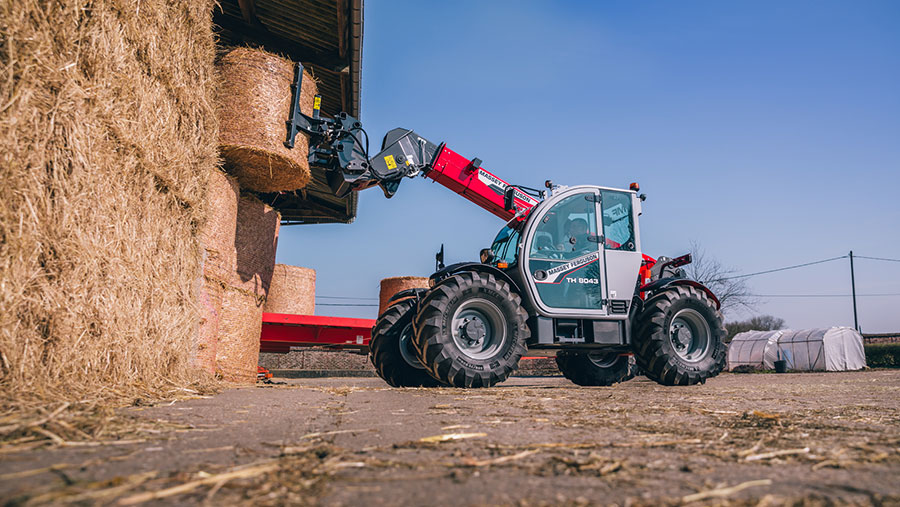