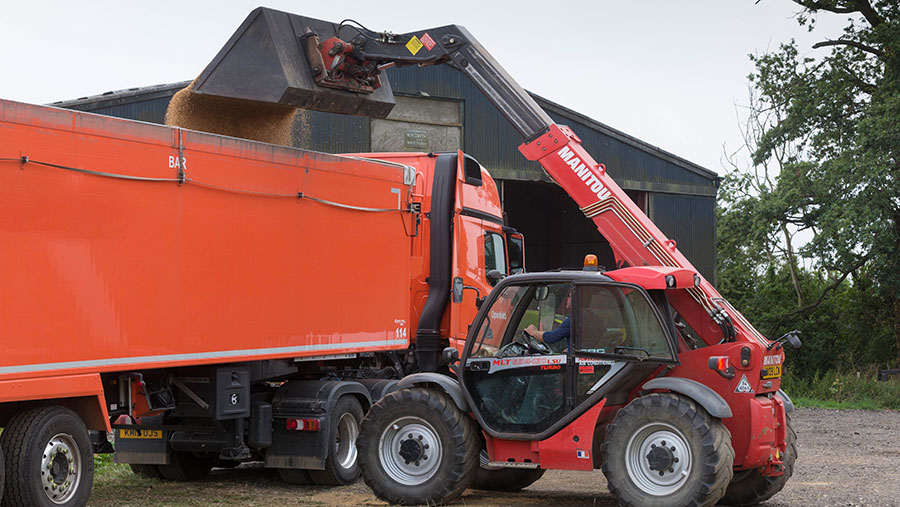 The Paris Court of Justice has ruled on the lawsuit filed by JCB against Manitou for infringement of two European patents relating to features on the boom overload control system on telescopic handlers.

The case was initiated by JCB in May 2017, and the court’s decision in 2019 was to grant a preliminary injunction to stop Manitou building handlers with the device in question. However, after Manitou appealed the decision, a new ruling has invalidated the French part of one patent held by JCB. It also invalidated most of the claims of the French part of the second patent.

Three of Manitou’s models were at fault, but production of these finished in May 2017. The element at the centre of the storm was JCB’s patented longitudinal load movement control (LLMC) system that uses sensors to monitor weight being retained on the rear axle. If this reduces past a set threshold, the system gradually locks the hydraulics until they can’t be used.