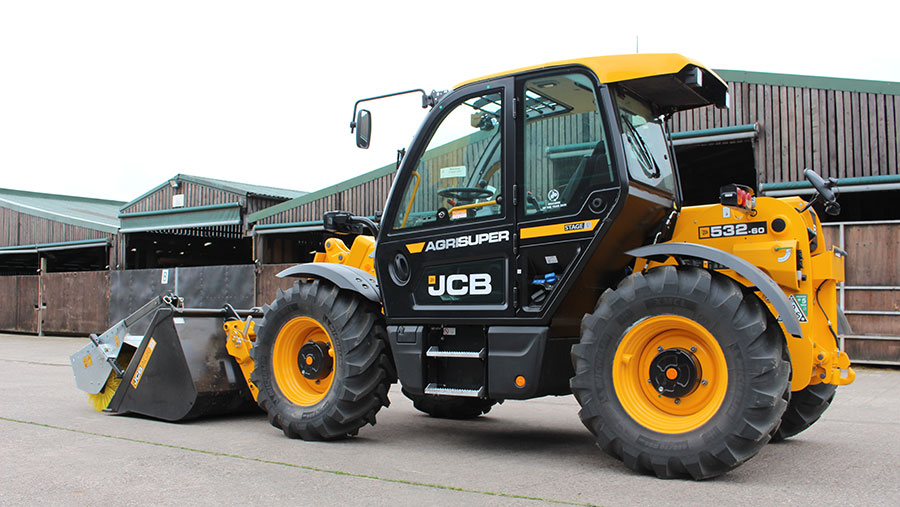 JCB has added its hybrid Dualtech VT transmission to its smallest model yet – the 532-60 Loadall – as demand for the slicker-shifting setup continues to grow.

The system sees first gear replaced by an electronically controlled hydraulic pump and motor that provides hydrostatic drive up to 19kph. Beyond that, three more fuel-efficient powershift steps come into play to carry the machine to its top speed. These are engaged by multi-plate clutch-packs, rather than a traditional torque converter, to reduce power losses through the transmission.

This update follows a mild titivation of the line-up earlier this year and means more buyers will have access to the fancier gearbox that is now specced on one-quarter of all handlers leaving the Staffordshire factory. 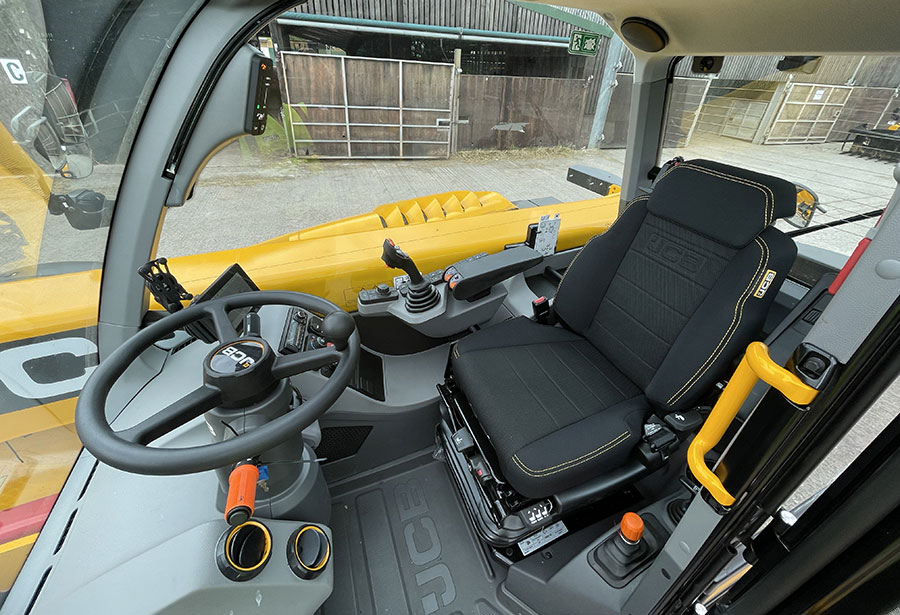 Previously, the 532-60 was only available with a basic four-speed powershift gearbox, which is still available on both basic Agri and higher-grade Agri Super models. However, the latter has a further two transmission options – the firm’s ubiquitous six-speeder with three auto-shifting top gears, and the Dualtech VT.

JCB says that offering two spec levels allows it to bundle popular components together rather than buyers having to select extra items individually, which will simplify the ordering process – something the firm has already done for other ranges.

All models run a 4.8-litre JCB engine, with Agri units tuned to 109hp and Agri Supers offering 130hp. It now meets the critical Stage 5 emissions standard using a diesel oxidation catalyst, selective catalytic reduction and a particulate filter, while the exhaust gas recirculation system and variable geometry turbo on previous models have been ditched in favour of a less-complicated electronic wastegate setup.

JCB’s engineers have managed to do this by removing the protruding exhaust pipe in favour of a low-slung cowling that doesn’t increase the size of the bonnet.