Expanded ranges and a focus on operator well-being through new cabs and control layouts characterise the Farmers Weekly Ultimate Guide to telescopic handlers for 2019.

For example, despite losing the diminutive 0.65t mini telescopic loaders, the Avant range has grown with new 1.8t lift machines and a new flagship in the form of the Avant 860i.

This comes with a 2.7t lift capacity and 3.5m lift height – the manufacturer’s highest figures in both respects. 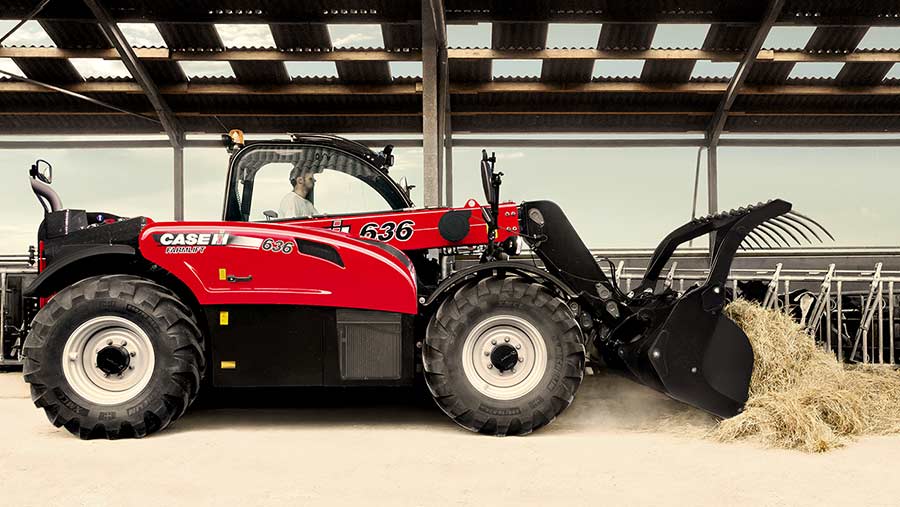 This is designed to deliver improved performance in high tractive effort situations such as climbing a silage clamp, repeat cycle loading and travelling up slopes. 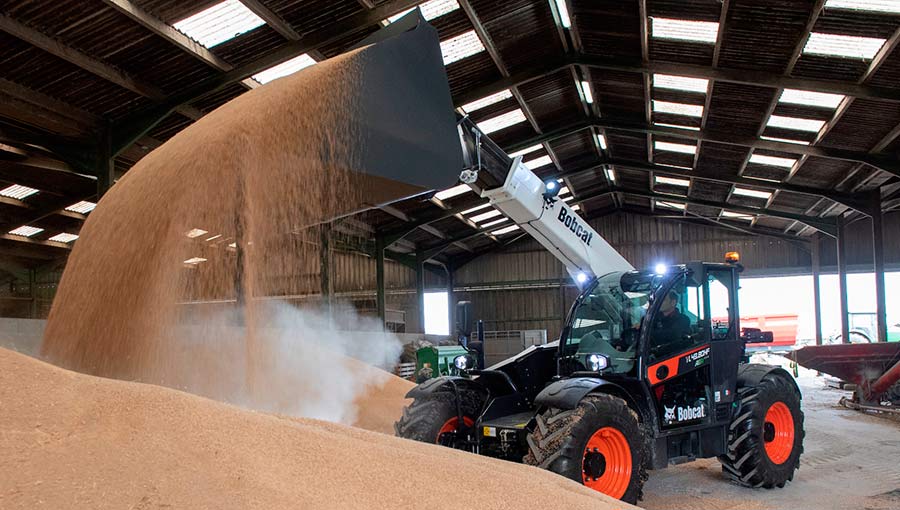 The Bobcat range has been rationalised to focus mainly on enhanced specification Agri versions with 100hp and 130hp engines, albeit with a couple of 75hp machines as compact entry-level options.

Finning is trimming back the spec variations previously available with the Caterpillar machines as it eases out of the telehandler market in the UK.

This is in contrast to Claas with its Trend versions of the Scorpion handlers, which offer a simpler spec package for operators who feel they don’t need all the Varipower features.

Dieci’s range is being thoroughly revamped with the introduction of new Agri Plus, Agri Star and Agri Max handlers, featuring upgrades and a new cab.

Operator accommodation is also the focus of JCB’s latest Loadall handlers, where the new Command Plus cab is designed with more space, increased storage, lower noise levels and improved driving position and controls.

Manitou has added the 1.6t/4.9m MLA-T 516-75H centre cab, articulated telescopic loader to join the larger 3.3t/5.2m machine. Among its the offset cab handlers, a new version of the 6t/9m heavy-lifting model comes with higher flow hydraulics along with other upgrades. 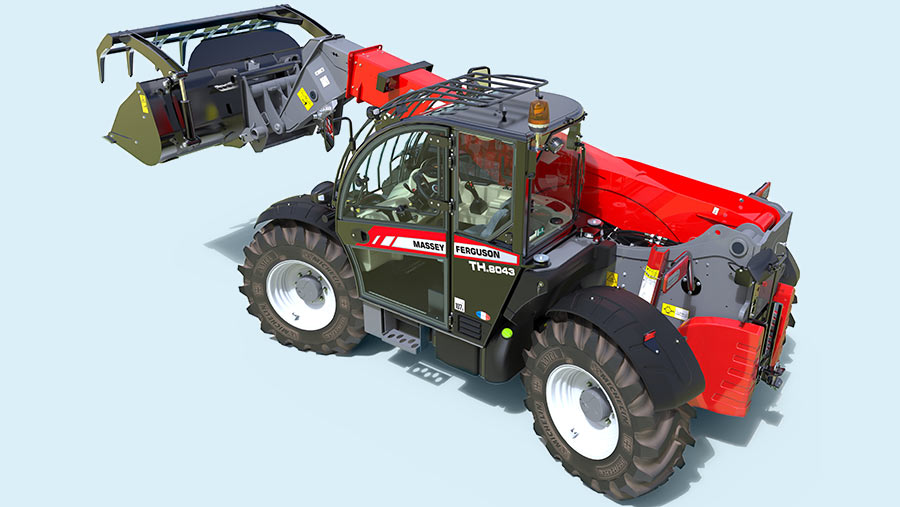 Massey Ferguson’s TH.8043 newcomer has the same relatively compact 2.87m wheelbase of the 7m, 3.8t lift model but outguns it with a maximum lift capacity of 4.3t to 7.50m.

A rear counter-weight with an extra 425kg of mass and a larger hydraulic cylinder enable the machine to lift more with its 50cm-longer boom. It also features a new concealed Z-bar linkage for the implement carriage.

In the Merlo camp, there are new TurboFarmer (TF) and MultiFarmer (MF) models, while a revamped range of New Holland telescopic handlers feature new four- and six-speed powershift transmissions and cab improvements in addition to the new yellow and black colour scheme.

Norcar’s articulated tele-loader range is dropped from the listing as the distributor is now focused on markets other than agriculture, while the sale of Pichon’s machines to a non-agricultural manufacturer has also taken them off the scene.

In contrast, upgraded 2.4t capacity articulated tele-loaders have joined the Schäffer range with slightly increased lift height at 4.3m and 4.74m, while Tobroco has added the 2.6t/4.3m Giant G4500 to its range with an unusual choice of 80-litre, twin 52-litre and 117-litre/min gear pump hydraulics.