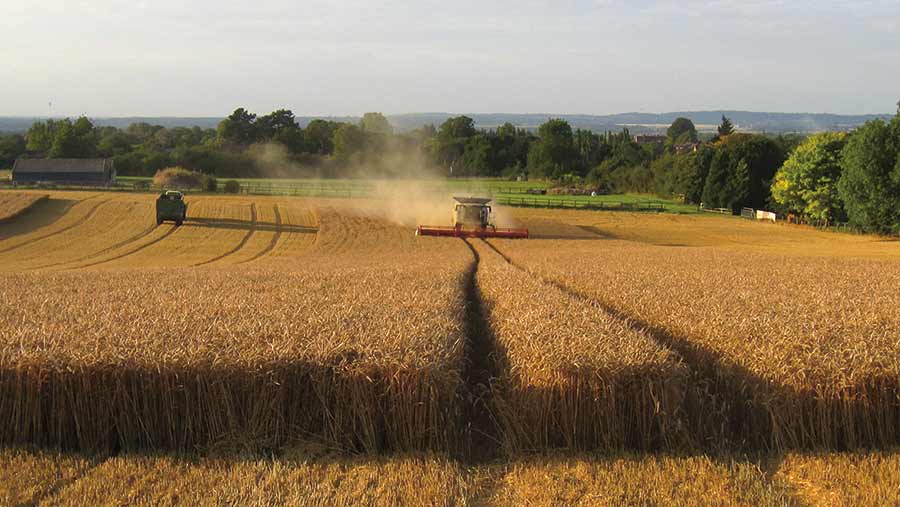 Making the switch to controlled-traffic field operations can seem a daunting prospect, but with the right preparation, farmers can still expect to begin reaping the rewards of improved soil structure and better yields within a couple of years.

A group of growers and experts have given their tips for would-be CTF adopters, including which machines to buy first and what to expect once the system is up and running. 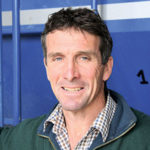 “Our 10m/30m CTF system has reduced compacted area to just 20%, trimmed power demands and given us a big increase in work rate. It has stretched the stale seed-bed period so much that we could cultivate for a second flush of blackgrass if necessary.”

Tim Chamen is a CTF consultant at Smart Agri Systems. 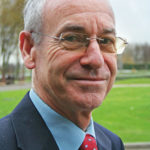 “CTF studies have revealed a reduction of up to 70% in energy consumption as soils become easier to work and less tillage is needed, as well as a 35% reduction in fuel costs.

Jan Jönsson manages Lydinge Farm, Skone in Sweden, where CTF has been practised since 2006.

“Choosing 8m tracks was the cheapest way to find out if CTF would suit us because we already had equipment that was at least 8m or 24m wide. We found a 9.5m Horsch Terrano FG cultivator and took off the end sections to make it 8m. It pulls an 8.2m Väderstadt Carrier, doing enough work in one pass to be ready for the Horsch Airseeder CO.” 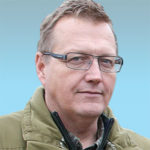