When harvest is in full swing, tractors take to the roads up and down the country. It may seem unfair to farmers and contractors, but the presence of a greater number of slow-moving vehicles can cause real frustration among other road users.

Police advice for drivers who get stuck in a tailback behind a tractor is to be patient, avoid taking risks when overtaking and set off a bit earlier to be sure they have enough time for their journey.

However, farmers and farmworkers are encouraged to play their part by thinking more about the effects their driving may have on other people.

In the year ending June 2019, there were 1,870 reported road fatalities and 27,820 people killed or seriously injured reported to the police.

Latest figures reveal that agricultural vehicles were involved in 488 accidents in 2018, of which 130 were classed as serious accidents and 29 led to fatalities.

While agricultural vehicles are only involved in a very small percentage of total road accidents, when they are, the results can be devastating.

We asked Jill Hewitt, chief executive of the National Association of Agricultural Contractors and Tom Price, NFU farm safety and transport policy adviser, for a quick guide to the road rules people need to remember. 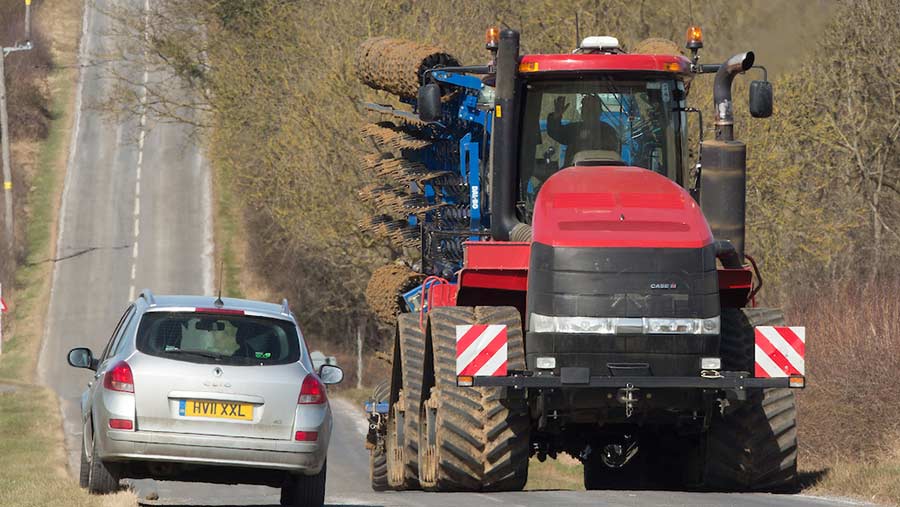 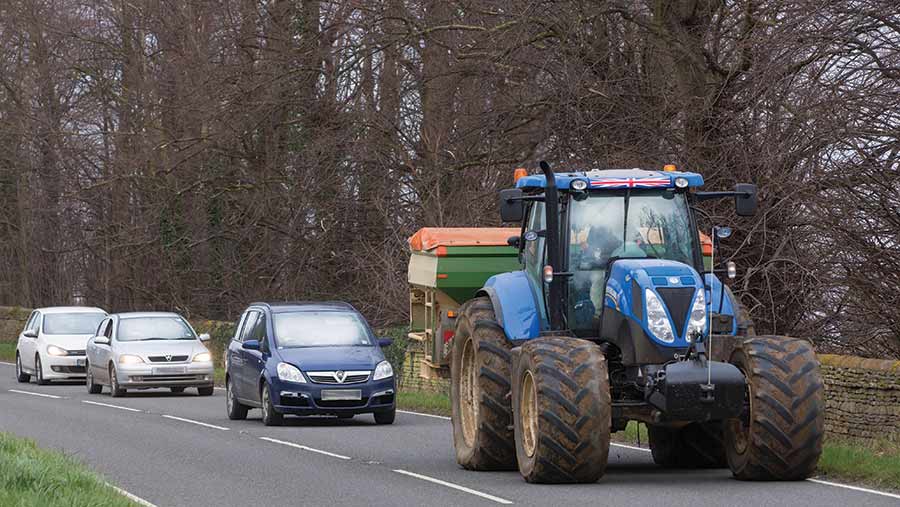 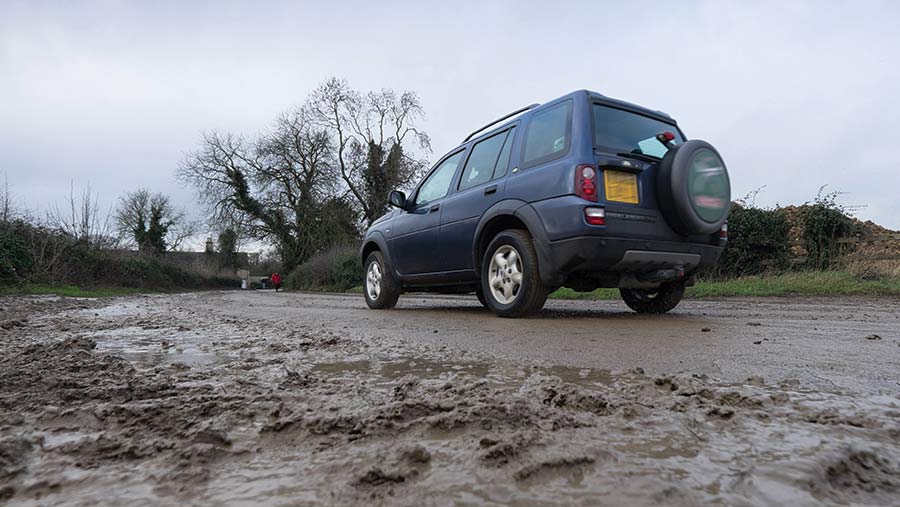 Mud on the road

Children in the cab