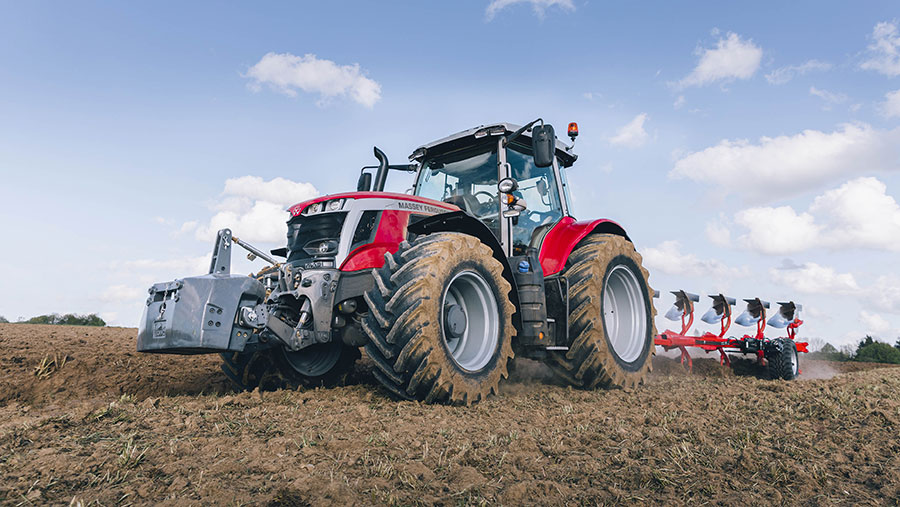 Massey Ferguson has added to its new-look 7S range, just a couple of months after its initial launch.

The 7S.210 becomes the biggest model in the line-up and should offer a lighter-weight, more manoeuvrable alternative to the larger-framed 8S.205.

A boost function ups output to 220hp and torque from 860Nm to 925Nm for transport, pto work and tasks that demand a big hydraulic power. 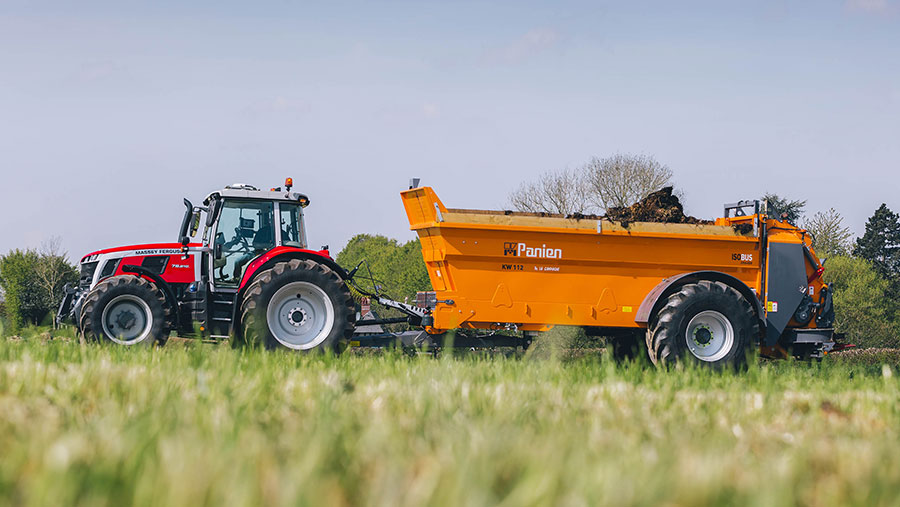 The firm’s stepless Dyna-VT transmission is standard, and it now has an “automatic” mode that sets the optimum engine rpm according to the load and speed to improve fuel economy.

Cab features are no different to the rest of the range, with the Efficient and Exclusive specs including Massey’s new armrest and the 9in Datatronic 5 touchscreen. 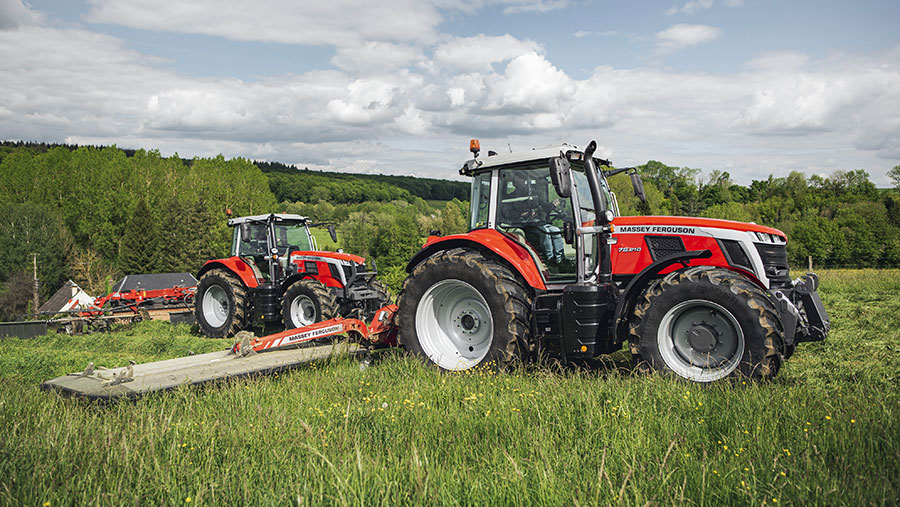 Buyers can add a multifunction lever option for working the loader or front linkage and the E-Loader package, which can record individual load weights, automate grapple operations and save operator effort in conducting repetitive lifting and shifting tasks.

The suspended front axle is combined with mechanical cab suspension on Efficient models and an active system on Exclusive spec. Rear lift is 9.6t and the front is rated to 4t.