The wheeled equivalent to Case IH 620 Quadtrac has smashed the world record becoming the highest drawbar power tractor in the world.

Recorded at the independent Nebraska tractor test laboratory in the US was a figure of 594.08 horsepower.

Its ability to transfer that power to the ground was proven by the maximum drawbar fuel efficiency figure of 242g/kWh. 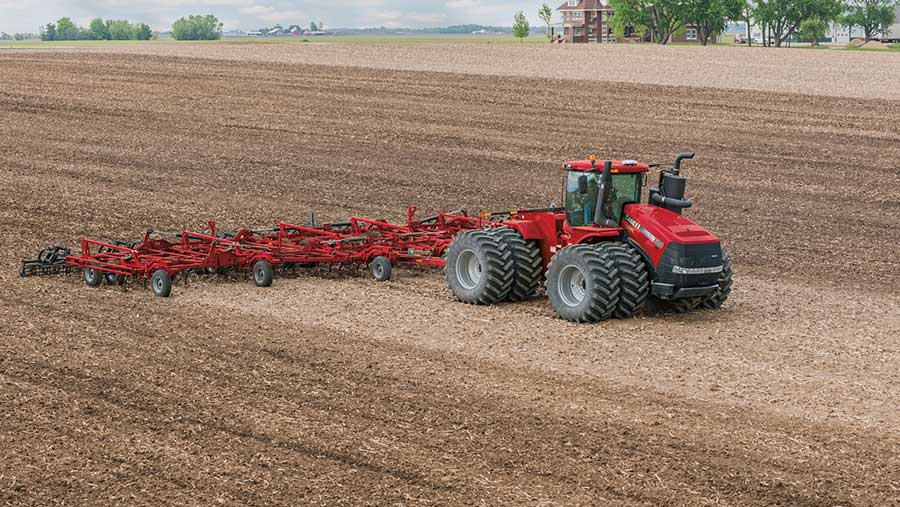 The fluid efficiency which translates to making effective and economic use of both diesel fuel and diesel exhaust fluid (AdBlue) which directly translate into lower operating costs claim Case IH.

These figures from the flagship model are backed up by its smaller sibling the 580 which scored the second highest drawbar fuel economy figures ever recorded at the test centre.

A figure of 6.63% lower than the tested competition in its power class.