Case IH has announced a number of upgrades to the larger 85-115hp models in its Farmall C range, including the introduction of a version of its Multicontroller concept.

Using a simpler design than found on larger Case IH tractors, it comprises a right-hand console-mounted gear lever that selects the four main gears and incorporates a series of buttons controlling forward/reverse shuttle, two-speed powershift and a clutch button. 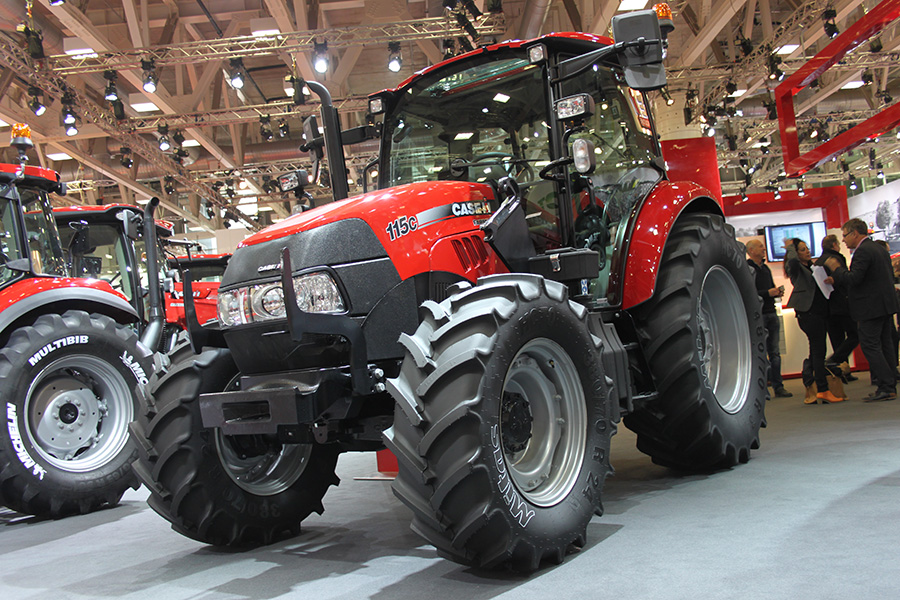 Powershuttle response can be adjusted to one of three levels, while a further button on the rear of the lever allows operation of the linkage buttons to be diverted to the rear or, where fitted, the front linkage.