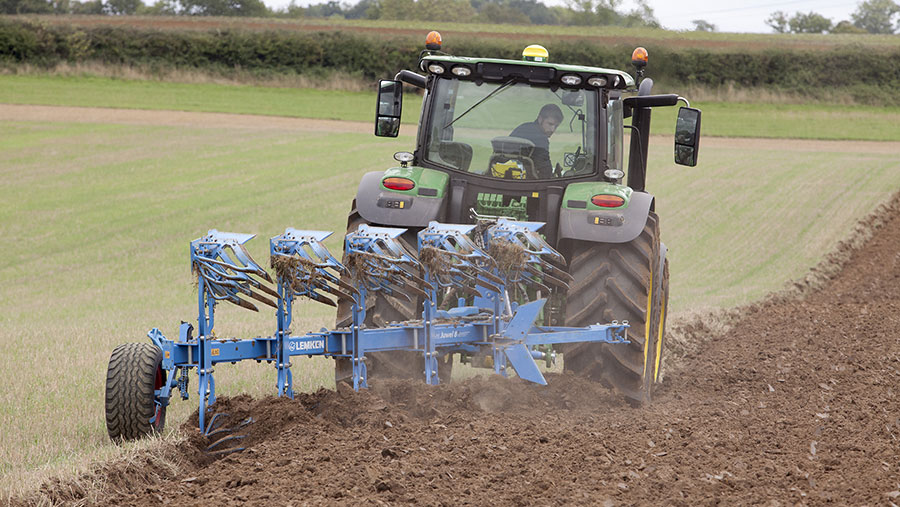 Two of the world’s biggest agricultural engine makers have revealed plans to jointly develop and source components for a new range that will run to 170hp.

John Deere Power Systems and Deutz say that working together will allow the firms to benefit from global scale in the development and procurement of designs and hardware, which should make the engines cheaper to buy.

See also: Map: Where agricultural engines are made

The blocks will be built independently at the two brands’ respective factories, allowing them to be customised with their own software and controls.