Philip Gibson and Peter Plehov will be driving two New Holland T6 tractors around the British Isles, starting on 13 April and finishing in June.

One of the tractors will tow a shepherd’s hut to provide accommodation, while the other will be responsible for pulling a trailer carrying fuel, oil and supplies. 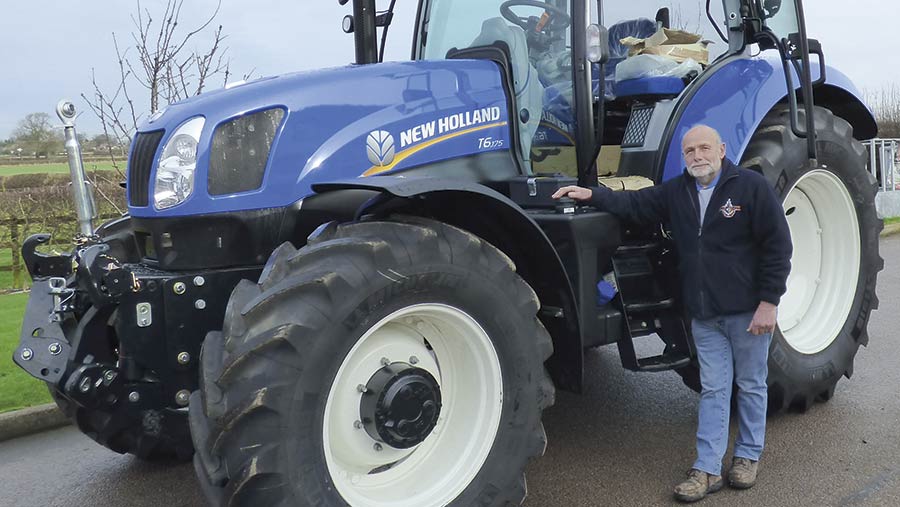 Blue Force is a member club run by tractor enthusiasts who preserve and run Fordson, Ford and New Holland marques. Members are particularly interested in tractors from 1917 to the present day and honour Henry Ford as a pioneer in agricultural history.

The drive will finish at Newby Hall Tractor Fest, where there will be a celebration of all things Ford.