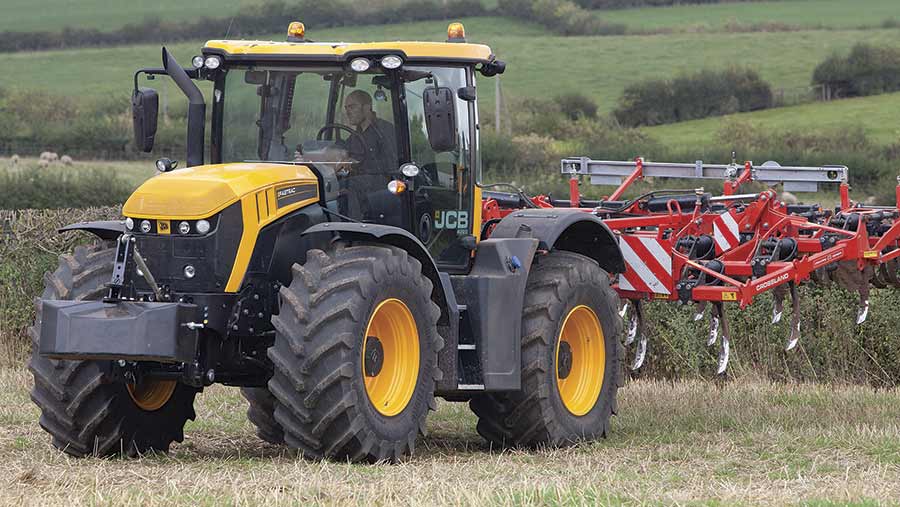 JCB is celebrating 25 years since the launch of the first-ever Fastrac models.

The prototype was built in a secret hideaway beneath the office block at JCB Transmissions in Wrexham, North Wales, in 1987.

Production machines were launched in 1991 at JCB Landpower in Cheadle, and the Fastrac 100 Series was launched at the Royal Show in July of that year.

The Fastrac was the first purpose-built farm tractor with front and rear axle suspension and all-wheel disc brakes as standard.

It could travel at up to 65kph or 75kph (40mph or 47mph), which is still impressive by today’s standards.

Check out our own David Cousins at the launch: