Last weekend (24 and 25 September) saw John Deere host a two-day show to celebrate 50 years of green-and-yellow tractors in the UK.

More than 14,000 visitors browsed the 200 tractors spread around Deere’s headquarters in Langar, Nottinghamshire, which spanned 100 years of production.

At least one tractor representing every year from 1962 to 2011 was on show, including several 6910 models, which is one of the most popular full-frame tractors ever sold in Europe.

See our pick of photos below and go to our galleries for the huge John Deere tractor gallery. 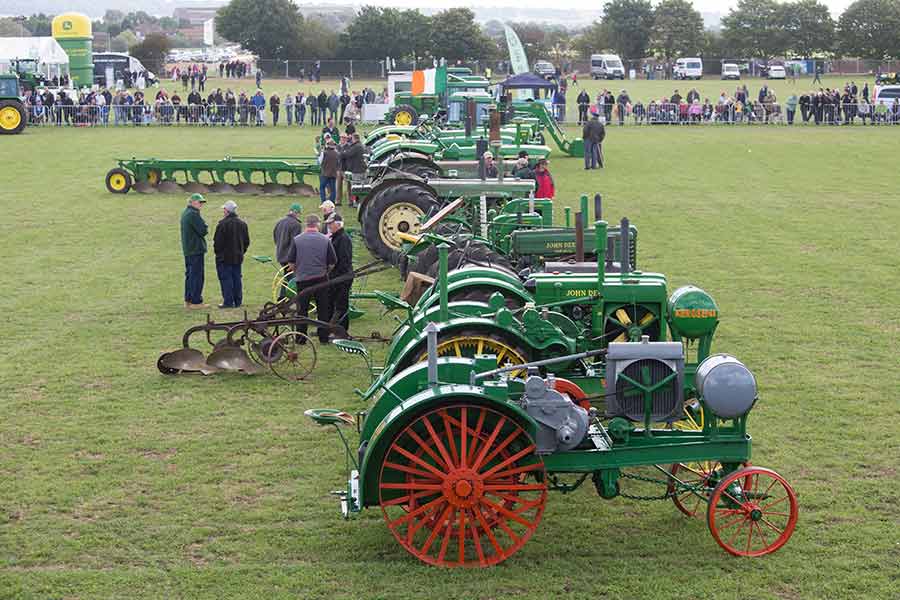 The oldest machine at the event was a 1916 Overtime Model R, which was imported to Britain from the US during the First World War to aid food production.

There was also a vintage 1919 Waterloo Boy Model N, which is memorable for being the first tractor produced by John Deere in the US after it bought the Iowa-based Waterloo Gasoline Engine Company. 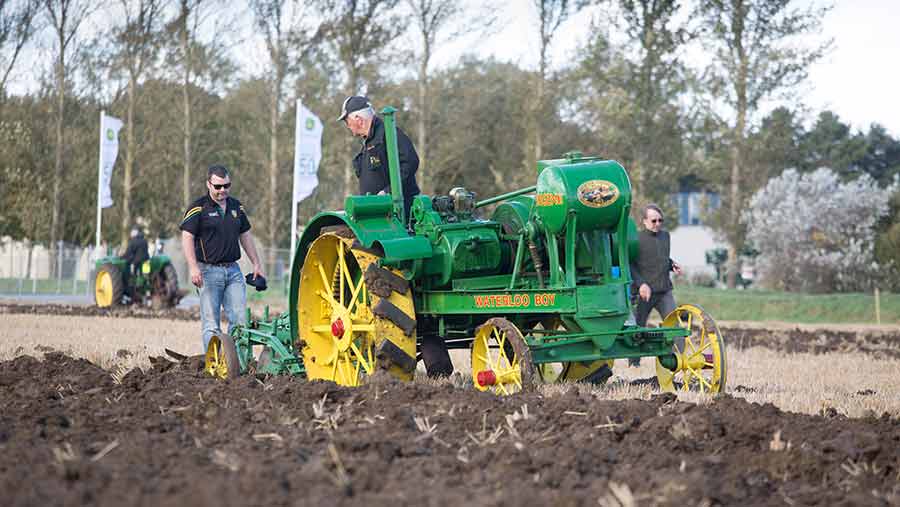 Even higher up the horsepower ranks was the new 620hp 9RX – a long way from the first self-scouring ploughs with which John Deere first made his name as a blacksmith. 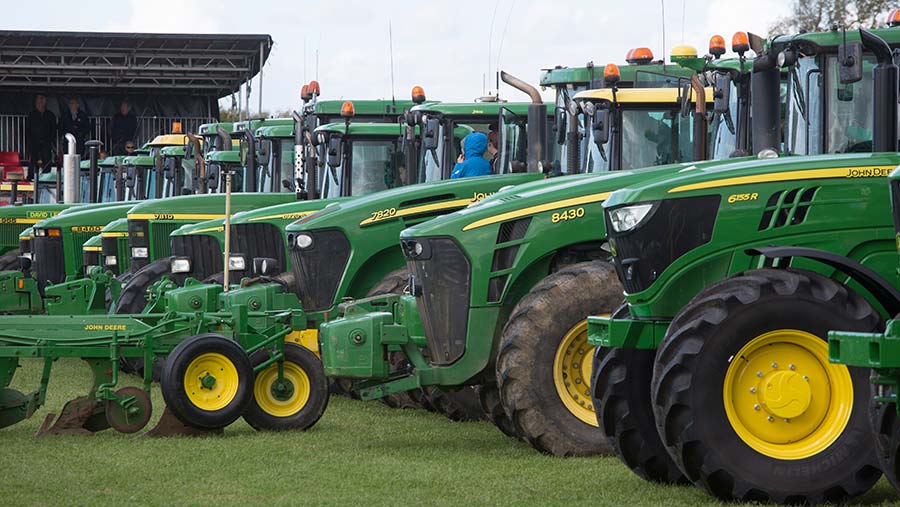