A more mechanical-spec range of Landini tractors is being launched to fill a gap between the current 143-176hp 6L Series and 6 Series Dynamic four-cylinder models.

The Active versions of the 6 Series tractors have manual instead of electronic spool valves; a suspended beam axle option in place of an independent suspension design; and a side panel to house the controls in place of a seat-mounted console. 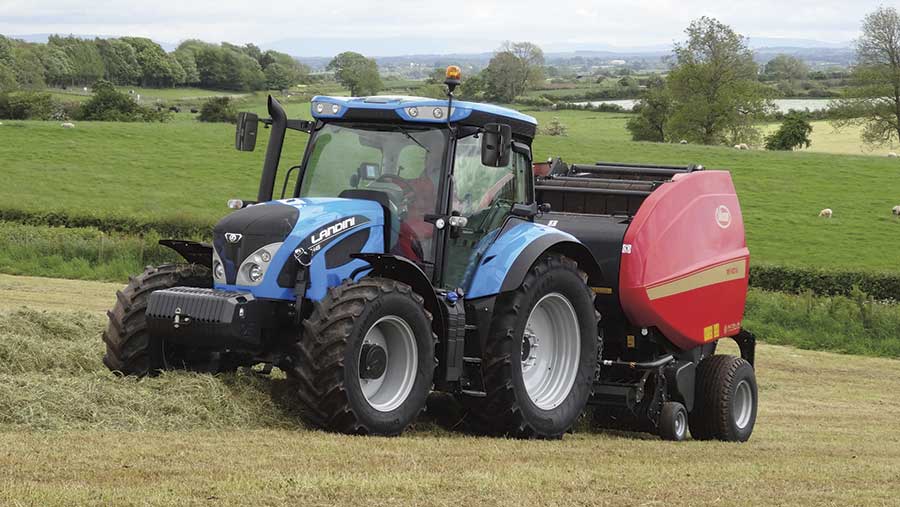 However, buyers can choose to upgrade to the 123-litre/min variable piston pump system of the Dynamic specification if they have applications that warrant it.

This higher output fuel-saving pump is also standard on Active versions of the six-cylinder Landini 7 Series. Two models are available – the 160hp 7-160 Active, which itself is a new addition to the range, and the 165hp boosting to 175hp 7-175 Active.

All Landini 6 and 7 Series tractors feature the 24×24 Roboshift transmission with six electronically engaged ranges and four powershift steps, with a creep box option for extra-slow speeds.