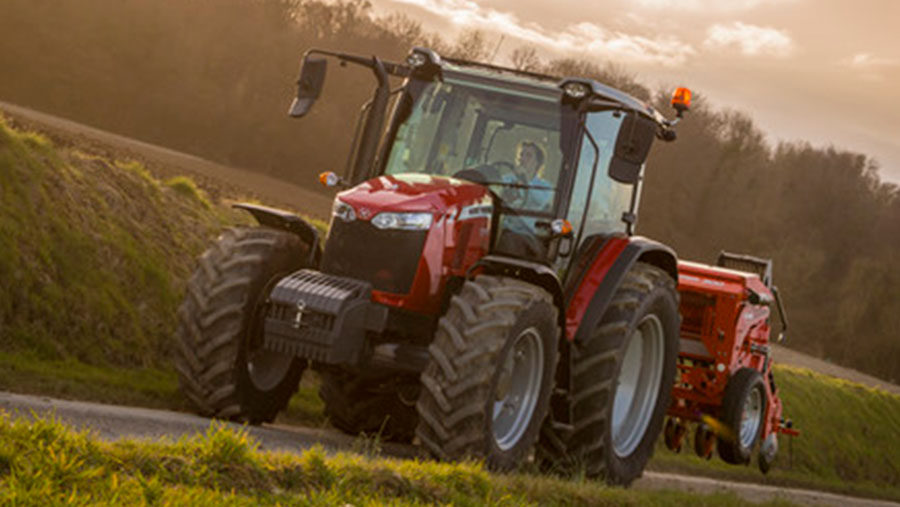 Massey Ferguson has added its popular 16-speed Dyna-4 gearbox and mechanical cab suspension as options for the four-cylinder, 100hp 5710 and 110hp 5711 models.

The new additions join the three-cylinder Dyna-4 models in the same range – the 5708 and 5709 – that were introduced at Agritechnica last year and add a dollop of sophistication over the existing 12 x 12 mechanical transmission.

The new semi-powershift box has four change-on-the-move speeds in each of the four ranges and it’s controlled through MF’s standard console-mounted T-handle lever.

Buyers can splash out a bit more for the firm’s brake-to-neutral function, which cuts the drive when the brakes are depressed rather than having to use the clutch pedal.

Other options include a creeper speed and an auto mode – the latter shunts through the powershifts automatically according to engine load and speed. According to MF, this will help it select the best setting for performance and fuel economy.