The latest machines are powered by a new Agco Power 4.9 litre, four-cylinder block which can be configured from 120hp to 175hp.

The engine has an extended service interval of 600 hours and complies with the strict Tier 4 final emission regulations, using selective catalytic reduction and a diesel oxidation catalytic (DOC) converter system with an electronically controlled turbo. 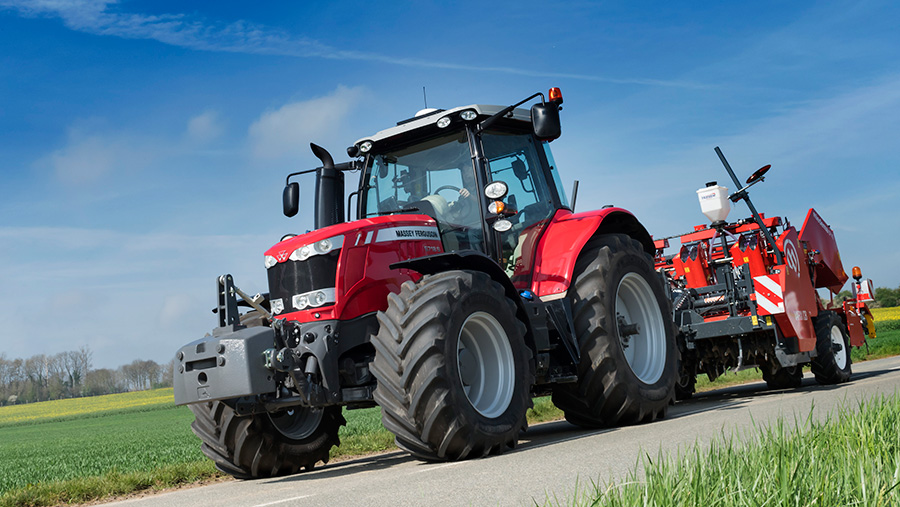 Catalysts are hidden in the oval-shaped exhaust, and the DOC under the bonnet to help visibility.

When in the field, Speedsteer automatically increases the steering ratio. 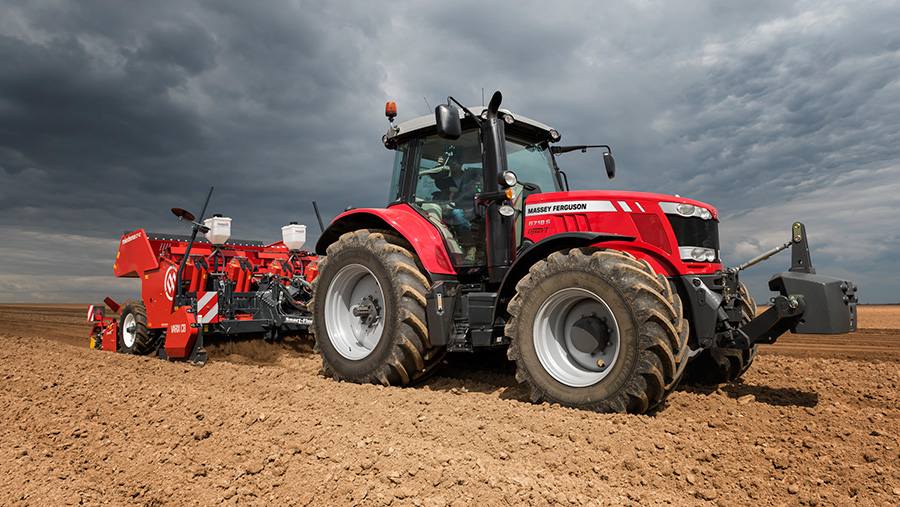 The compact 2.67m wheelbase and a turning radius of 4.75m makes the MF 6718 S the most manoeuvrable 200hp tractor on the market.

Flowrates of up to 190 litre/min are available from the load-sensing system and up to five rear hydraulic valves can be specified on all Dyna-VT models. 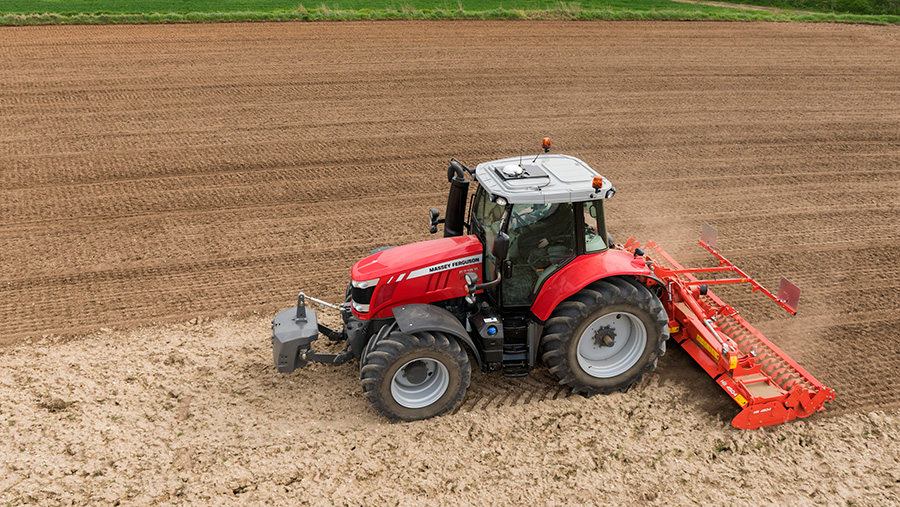 Rear couplers are equipped with decompression levers as standard to make hooking up a tad easier.

Front-mounted implements are catered for with up to two independent front hydraulic valves plus a dedicated front linkage valve. 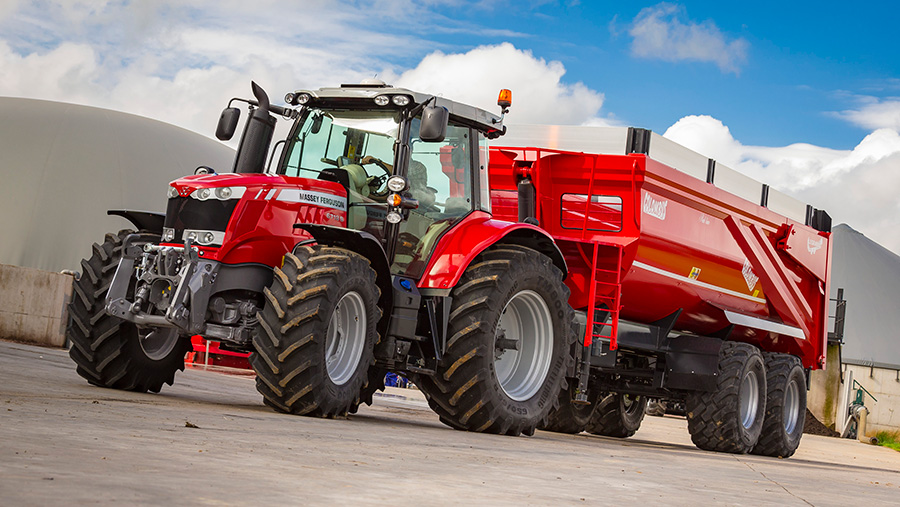 The 6700 is equipped with a new active mechanical cab suspension, which is said to reduce heave/pitch and roll movements compared with the old system, and reacts according to vehicle behaviour.

Inside, the cabs include the same colour dashboard as the range-topping MF 8700 as well as the new set-up and information system, and not happy with just one, Massey offer a long list of axillary screen, auto-steer and Isobus options.