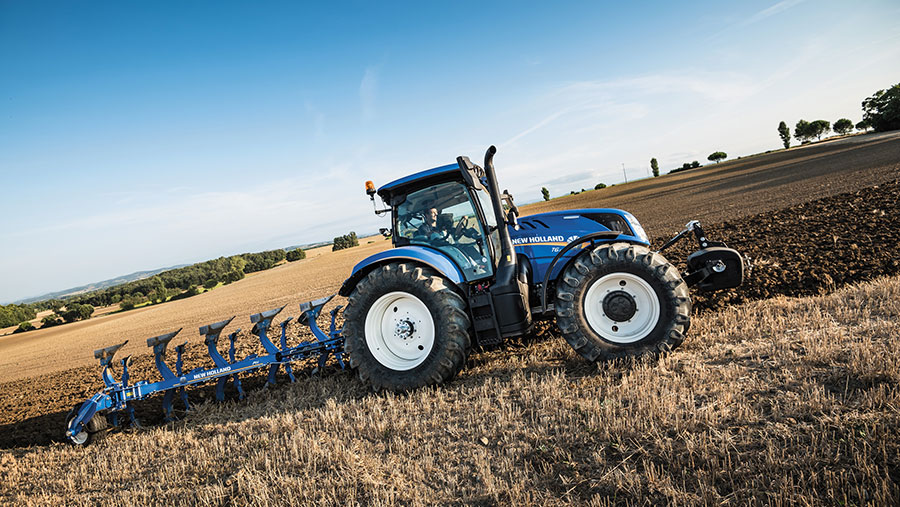 New Holland has made its fancy 24-speed Dynamic Command (DCT) double-clutch gearbox available on a second six-cylinder tractor in its T6 range – the 135hp T6.160.

DCT has been an option on the 145hp T6.180 since the middle of last year and can also be specced on models at the top of the smaller T5 range.

It has eight speeds in three ranges, with odd and even gears selected by different clutches to help improve the slickness of changes and reduce power losses. 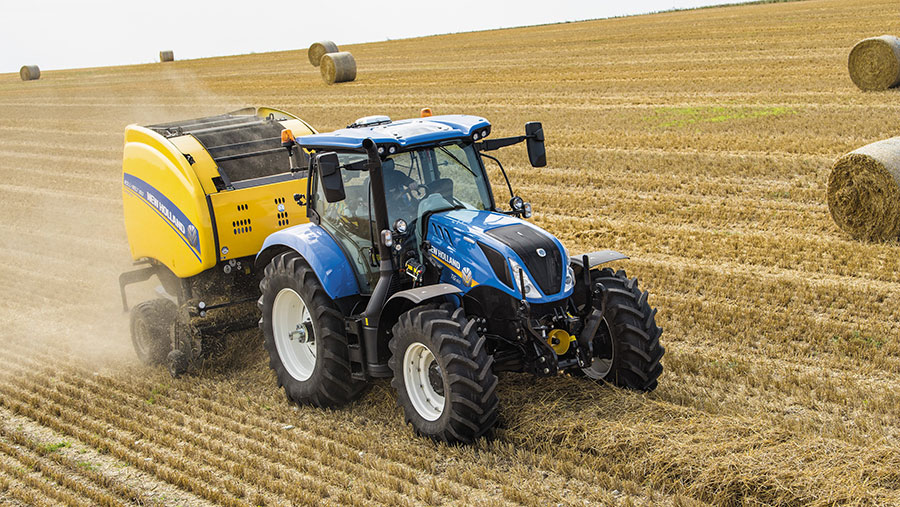 In the case of the T6.160, it is paired with an FPT six-cylinder, 6.7-litre engine and the spec includes NH’s Sidewinder II armrest and the Intelliview screen as standard.

The tractor will be available in the second half of 2021, but prices are yet to be released.