Registrations of agricultural tractors over 50hp reached 10,602 units in 2016, a decrease of 2.2% from the level of the previous year.

Although this is the lowest annual unit total for more than a decade, the second half of the year did see a substantial improvement following the first six months that recorded a year-on-year drop of 9.8%.

The average size of unit continues to increase with a 0.8% rise last year to 158.3hp. 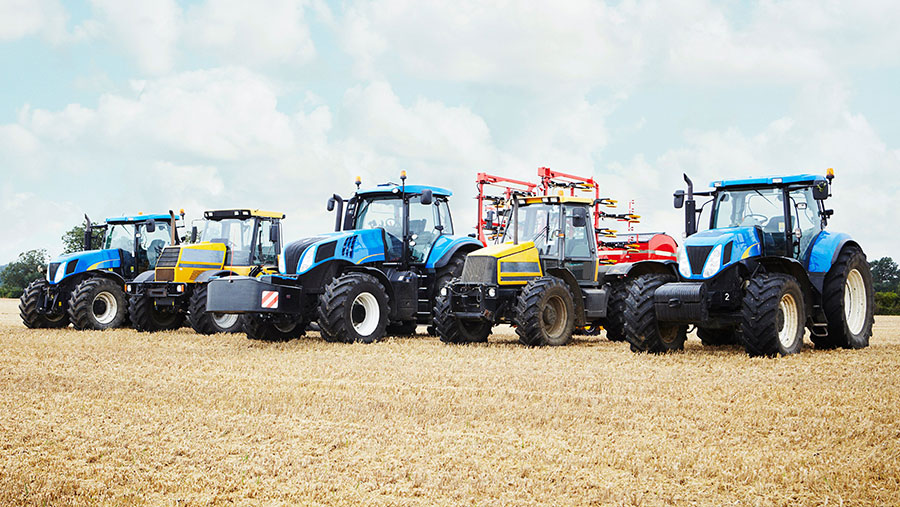