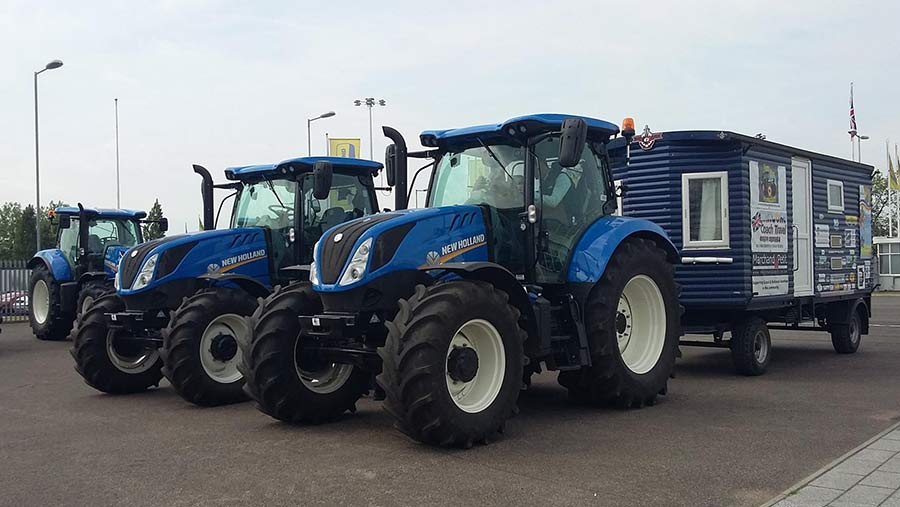 The Blue Force tractor club has completed a coastline challenge across the UK and Ireland to celebrate 100 years of blue tractor production.

A New Holland T6.145 and a T6.180, built in Basildon, Essex, were lent by the manufacturer for the challenge.

The machines were piloted by Phil Gibson, Blue Force chairman, and the club’s treasurer, Peter Phelov.

Each tractor towed a shepherd’s hut for the entire trip with one housing sleeping quarters while the other provided fuel, oil and other supplies. 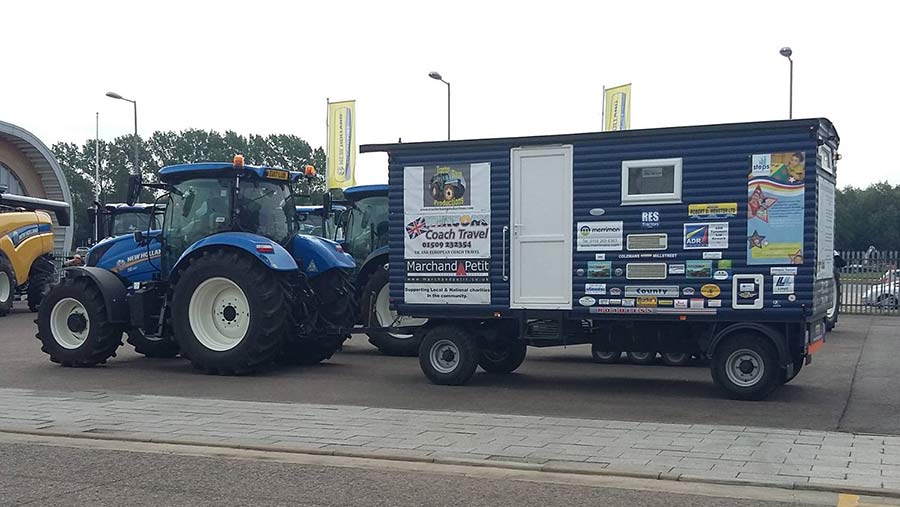