Among the changes to the Ultimate Guide to tractors for 2021, the addition of Massey Ferguson’s new 8S is arguably the most significant as it sets a new style and design direction for the MF range as a whole, while also replacing a long-serving cab and introducing new transmissions.

With power outputs from Agco engines from 205-285hp, the 8S line-up replaces the top end of the current MF 7700 S-series and doubtless will expand further with its Dyna-7 transmission adding another powershift step for extra speed control flexibility.

Stepless transmission models are due to follow later this year; meanwhile, the hydraulics department steps up from a 110- or 190-litre/min piston pump system to outputs of 150 and 205 litre/min, with an “eco” pump configuration delivering 205 litres/min at 1,650rpm engine speed or 230 litres/min at 2,000rpm rated speed.

Elsewhere in the MF range, the 5700 S line-up has morphed in the 5S range with a step up in power to 145hp (versus 130hp previously) for the top model.

And, finally, the squat Alpine-orientated MF 3700 AL models have joined the listing.

Case IH has also been busy switching some of its Farmall models to Stage 5 specification while slipping in the 396/435hp Magnum 400 AFS Connect in Powerdrive powershift wheeled and CVXDrive stepless Rowtrac versions. 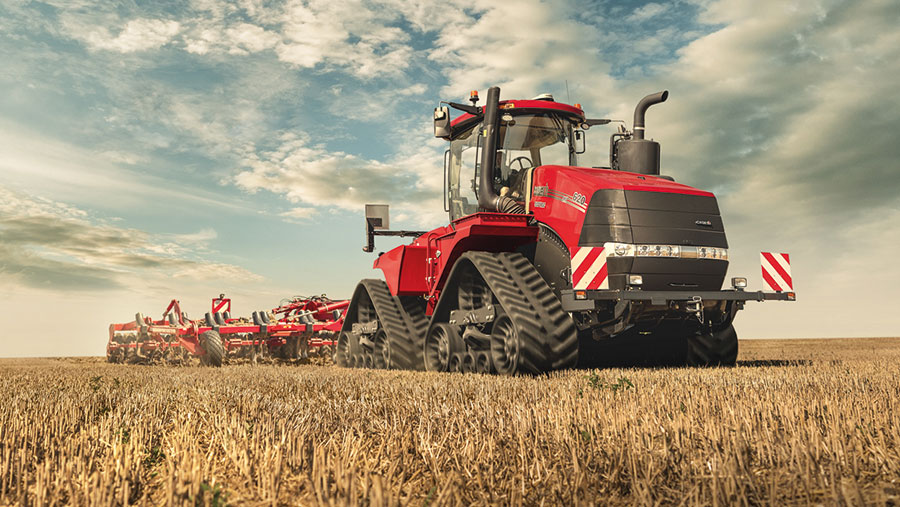 A step up in data handling and remote connectivity is the key feature of latest Steiger and Quadtrac tractors and that is also true of equivalent John Deere 9R and related models, including one-touch uploading of digital task instructions prepared in the farm office.

New engines power the 465-691hp 4wd, twin track and four-track machines; all but the most powerful Cummins X15 engine models have a slimmer, lighter and quieter 13.6-litre Deere Powertech, said to be good for 3% lower fuel consumption.

At the other end of the power scale, the 90-135hp 5R tractors are no longer available.

Deutz-Fahr has the new 51hp and 60hp 3 Series tractors in its range – as does sister marque Same with the Delfino – along with a 312hp addition to the big 9 Series TTV. 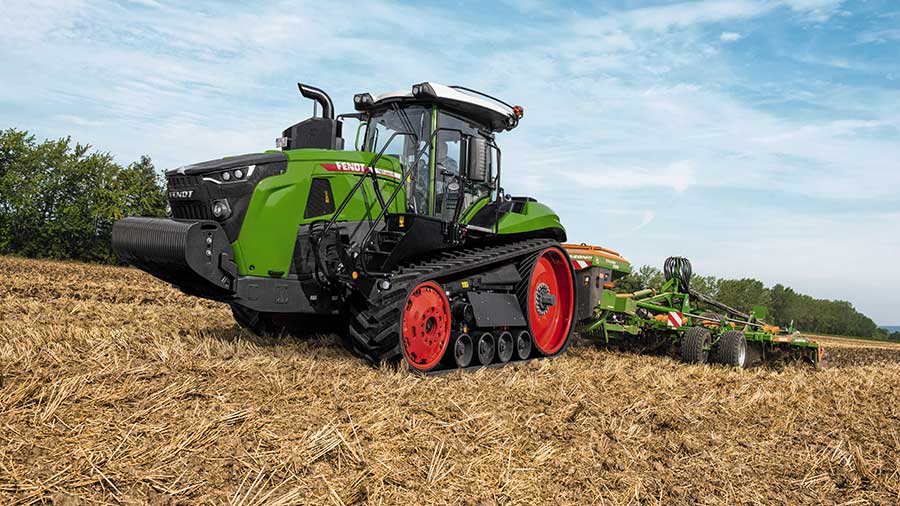 At Fendt, the focus is on the new 1100 Vario MT twin-tracked tractors, which, as their title suggests, have switched from powershift to stepless drive using a form of the twin motor system developed for the 1000 Vario wheeled tractors, as well as revised track assemblies and cab upgrades.

Kubota has swept through its European line-up with Stage V engine and other upgrades for pretty much all models from 66hp upwards including stop/start using the brake pedal only on powershift M7003 tractors, variable ratio steering and LED lighting with powershift and CVT transmissions, and DPF regeneration interval doubled to 6,000 hours on M7003, M4003 and M5003 tractors. 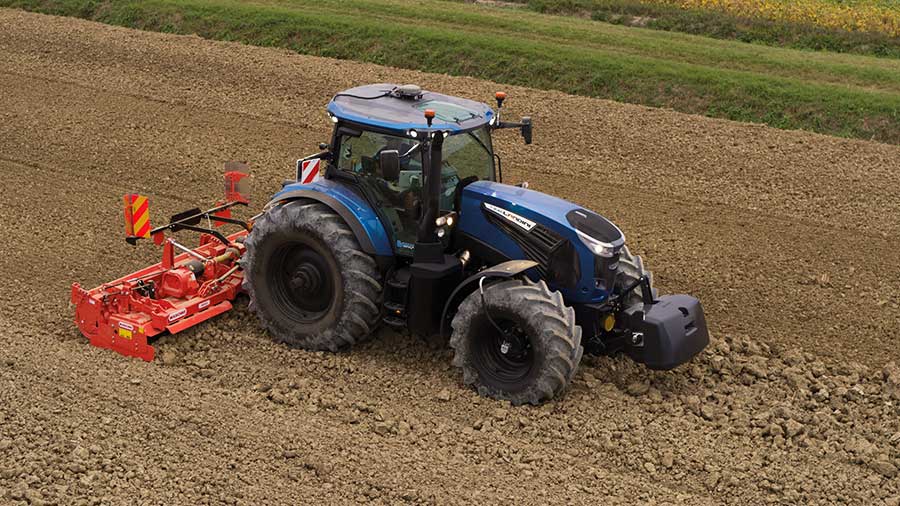 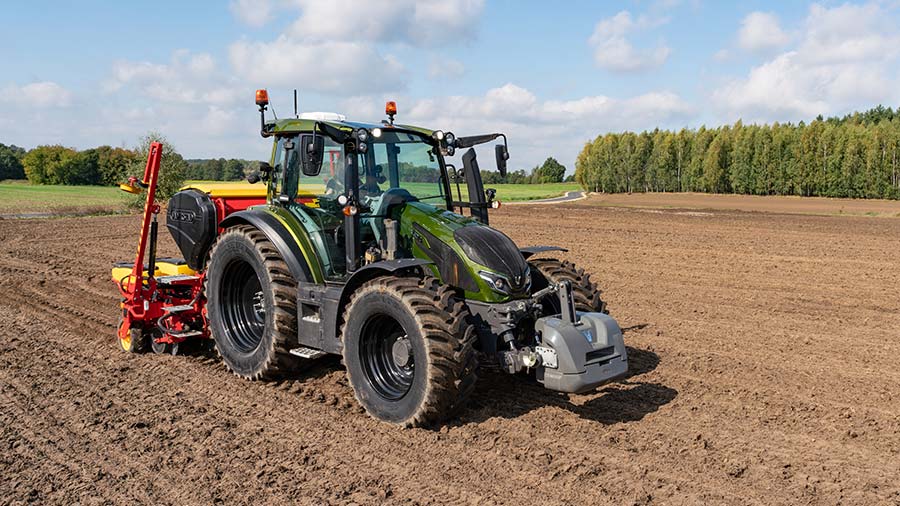 Valtra has gone into overdrive updating its range with Stage 5 engines and spec upgrades, in addition to introducing the G-series 105-145hp machines between new A-series and revamped N-series tractors.

Finally, Indian manufacturer Farmtrac makes a return to the Ultimate Guide with its 75-113hp Polish-built models being distributed by Reesink Agriculture.