Valtra’s flurry of fifth-generation tractor updates is almost complete, following the launch of its new N- and T-series models.

With the A (75-135hp) and G (105-135hp) ranges already taken care of, it leaves just the flagship S-series awaiting its inevitable refresh. 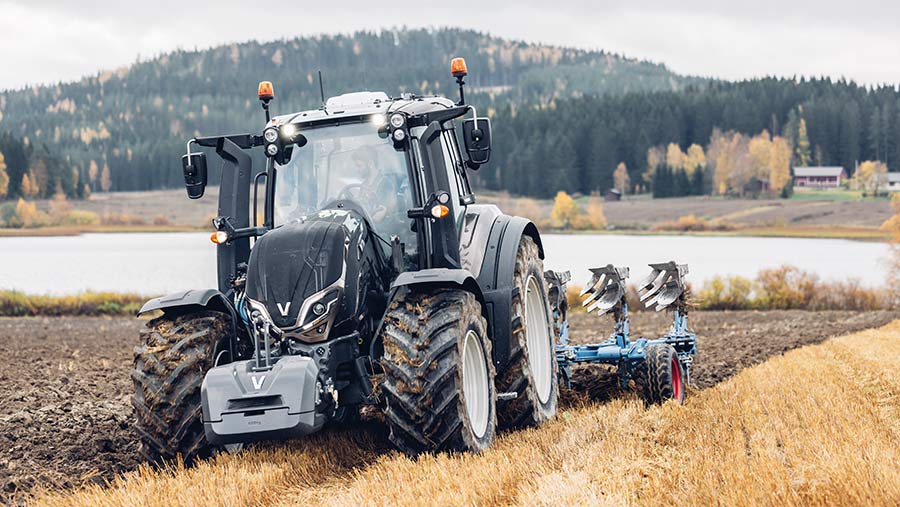 Most of the improvements are in the cab, where there’s a new post box-shaped A-pillar colour display that replaces the traditional dash-mounted instrument cluster.

As well as showing the usual driving information, such as engine revs and forward speed, it can be used on simpler Hitech and Active models to make engine, transmission and hydraulic adjustments via a dial on the steering column.

On higher-spec Versu and Direct tractors, it’s likely to be used simply as a display, with most operators preferring to manage settings through the main armrest monitor. 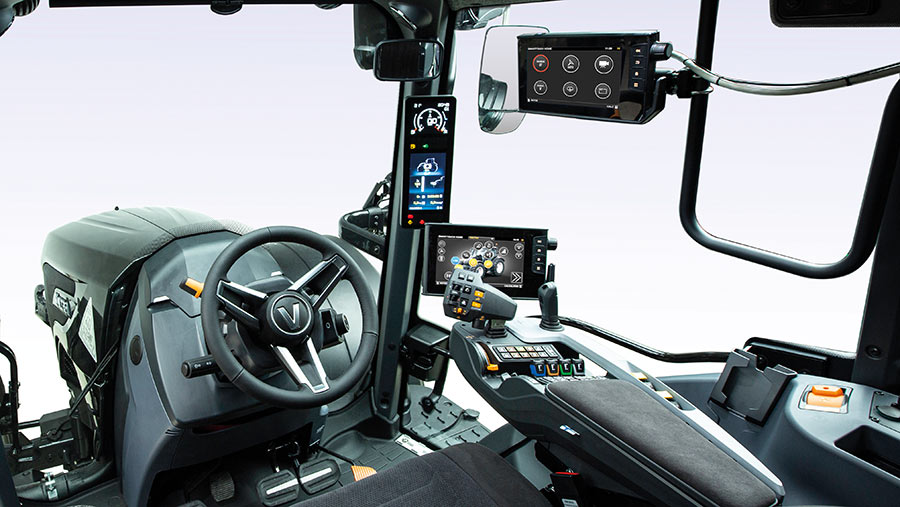 Other tweaks include a steering column that is apparently easier to adjust, a marginally bigger – and in the case of the two top specs, leather-wrapped – steering wheel and a new forward-reverse shuttle.

Though the old design was widely regarded as the best in the business, the updated version returns to centre once a direction has been selected, allowing operators to switch to the shuttle on the joystick.

A premium cab package brings chrome detailing, rubber bases inside storage compartments and a darker interior with side panel cladding, plus the ability to control music and phone through the touchscreen. 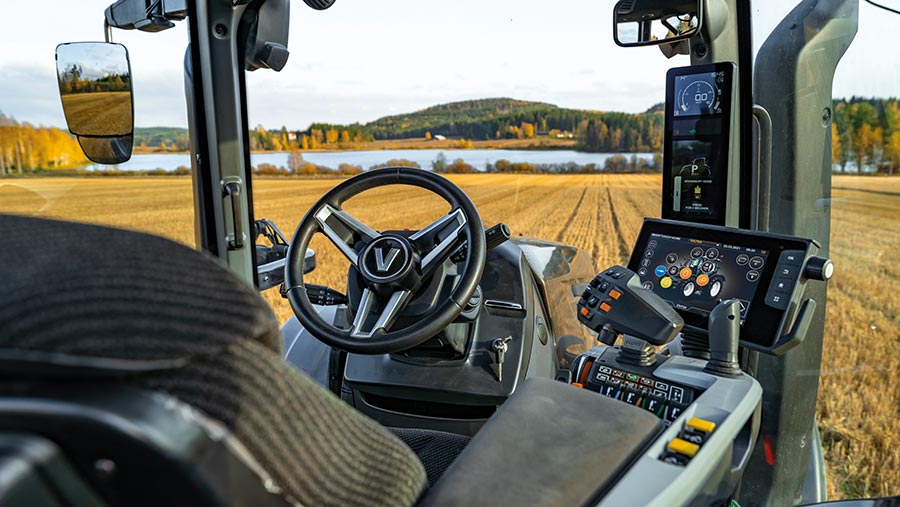 The firm says two-thirds of its tractors are now fitted with Valtra Guide autosteer or one of its other automated systems, such as Task Doc job recording and section control.

That list also now includes Auto U-Pilot, which combines headland management with autosteer to automatically trigger a turn sequence upon reaching the headland before returning back to work.

A new Start Boost function is said to make setting off in B or C range easier, even with a heavy load, and range changes are claimed to be quicker, too. Auto-shifting is possible from B-range upwards.

Production of the new models has already started at Valtra’s factory in Suolahti, Finland.