Some rare and historic tractors will go under the hammer as part of a large vintage sale that experts believe will be a highlight of 2016.

The Keeley Collection will be sold at auction in May, with organisers expecting plenty of interest.

Some 50 rare and vintage tractors will be included in the sale, which also includes steam engines, classic commercials and vintage bicycles. 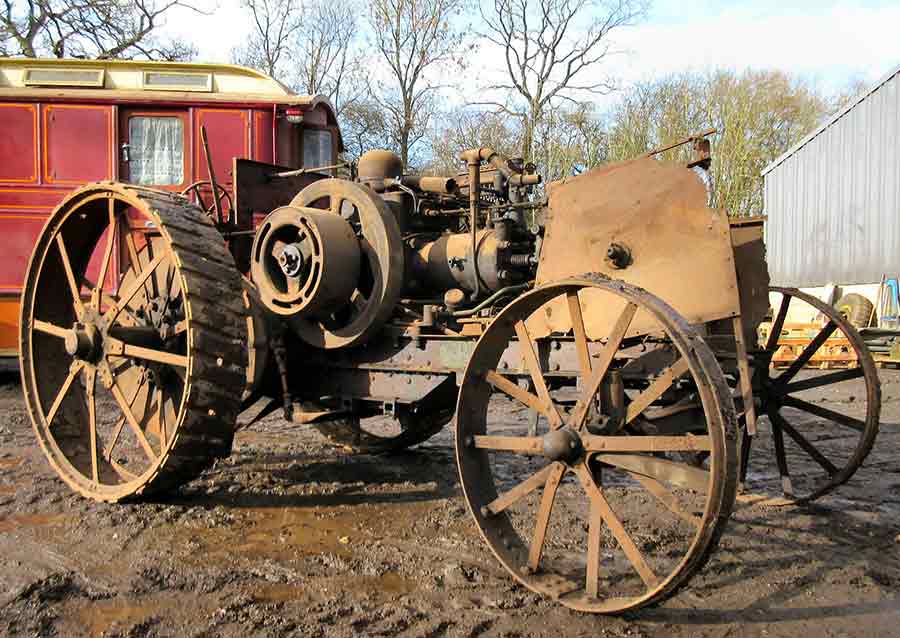 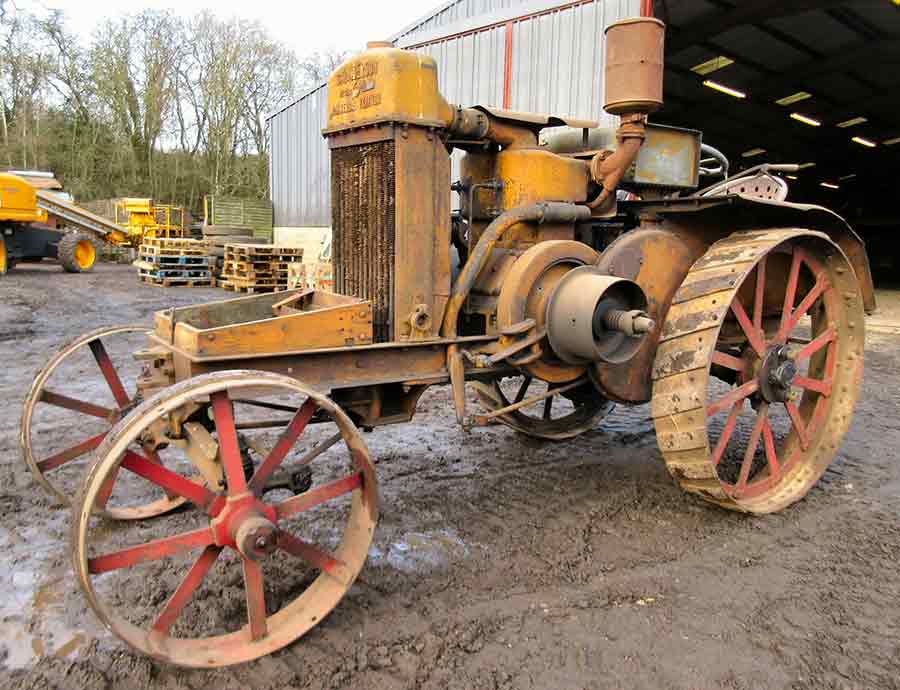 Other models – which are yet to be dated – include a Waterloo Boy Model N, an International Titan 10-20 and a Ferguson Brown Type A (No 92). Also going under the hammer will be an Austin Model R (English), an International Junior 8-16 and a Fordson Model F.

John Keeley, who died in December 1999, was well known within the steam and vintage world and amassed his collection over a number of years. Together with his wife May, he organised the internationally renowned Knowl Hill Steam & Country Show for more than 30 years.

The sale, which has been arranged following Mrs Keeley’s death in April last year, is being conducted by Cambridgeshire auctioneer and vintage specialist Cheffins.

“John was passionate about steam, vintage vehicles and motorcycles and over the years amassed a huge collection,” said Bill Pepper from Cheffins.

“The motorcycles were sold at Bonhams Stafford sale in October last year, where an unrestored 1930 Brough Superior 11-50 achieved the top price of £93,340.” 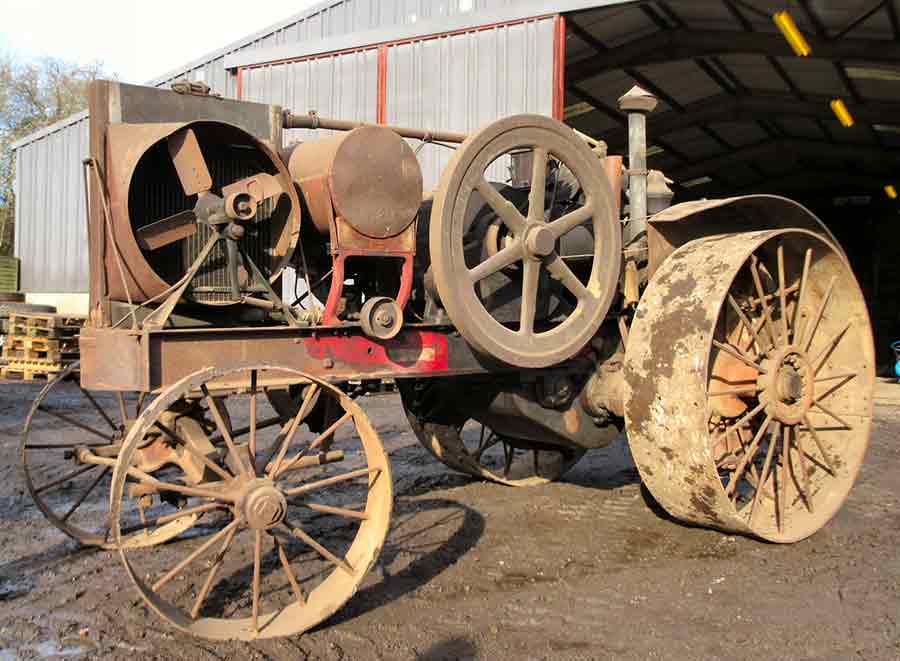 There is also a selection of 30 vintage and classic commercials with Scammell, AEC, Bedford and Latil, as well as steam tackle and living wagons.

The Keeley Collection will be sold at Knowl Hill in Berkshire on Saturday 14 May.