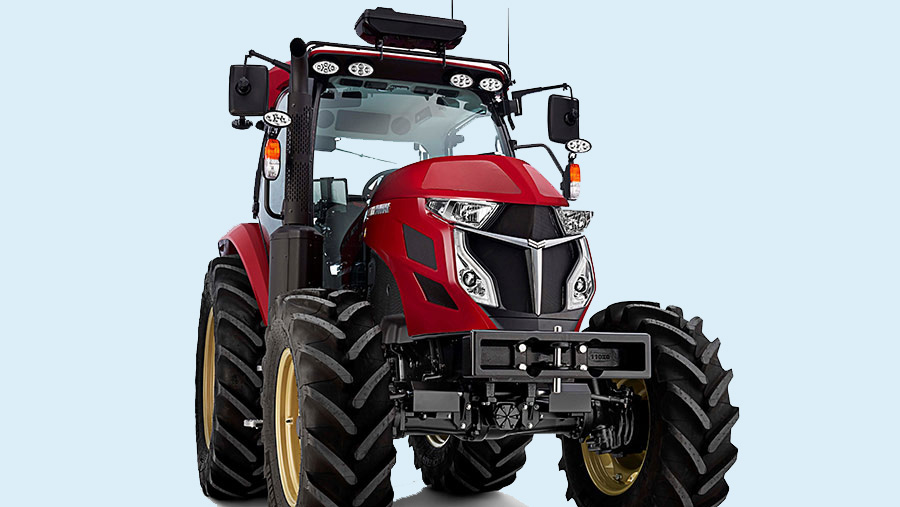 Japanese maker Yanmar has finished the development of its fully autonomous tractor, working together with Hokkaido University. The so-called Robot Tractor is available now and can work alone or as a group.

The tractors use Smartpilot ICT technology for autonomous driving and in addition to the unmanned Robot Tractors, Yanmar has introduced a lineup of Auto Tractors that deliver high-precision work with minimal human operation.

The Auto Tractor system is an in-house developed GPS steering system, where the driver has to be in the cabin. Yanmar says it’s possible to upgrade a Auto Tractor to a fully autonomous Robot Tractor.

Power ranges for both options come in four models from 88hp to 113hp, with operation and settings controlled via a dustproof and waterproof 10-inch tablet to protect against the often-harsh environment of farming.

Information is represented by icons or illustrations, making it possible for the user to easily perform tasks such as gauging the work area, creating driving routes and tracking where the machine has driven during operation.

The system is based on RTK-GNSS which can utilise signals from multiple global navigation satellite systems (GNSS) and the base station, it can provide positioning information with pinpoint accuracy.

There are numerous sensors and safety lights and the user can perform functions such as emergency stops on the control tablet.