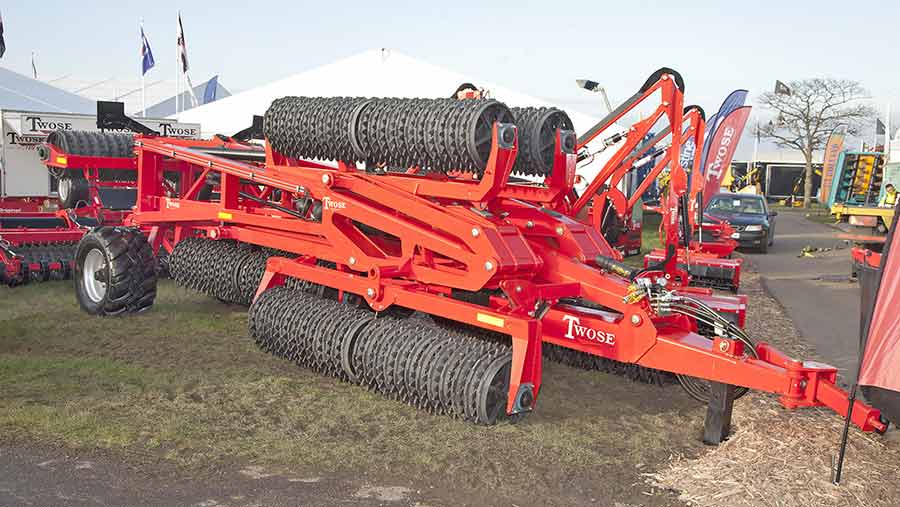 Two of the oldest UK machinery companies – Twose of Tiverton and McConnel – are to merge next month.

Twose, which started life in 1830, and McConnel, which was established in 1935, have both been part of the giant US Alamo Corporation for many years. Alamo also owns several other UK brands, including Bomford, Kellands and Spearhead, French hedger company Rousseau and US rotary mower maker Bush-Hog.

The move, which will take place on 1 May 2016, will see the formation of a specialist grassland and arable machinery division, resulting in a wider product offering which the company hopes will generate new opportunities for growth.

Twose currently makes cultivators, mowers, bale handlers, forestry kit and is a big seller of rolls, while McConnel specialises in hedgers, cultivators and remote-control hillside mowers. In fact, McConnel is the world’s biggest maker of hedgecutters.

Both brands will continue to be made at Ludlow in Shropshire, while Bomford and Spearhead manufacture at Evesham and Kellands makes its sprayers at Birdlip in Gloucestershire.

The McConnel brand will now be used for all export machines, while the plan is to make more of the well-liked Twose brand in the UK. The changes will not involve redundancies, says the company, as the production facilities at Tiverton, Devon, closed many years ago.