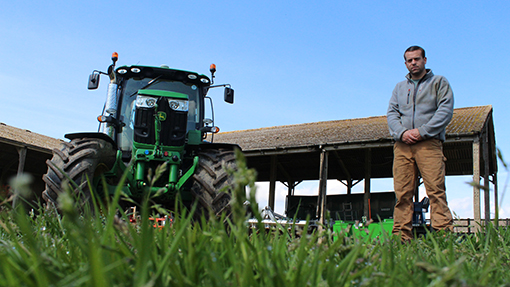 Godalming-based farmer and contractor Chris Cherriman is the latest to let us snoop round his machinery shed.

Staff: Me full-time, Dad filling in gaps and 2-3 casual workers at busy times. Two of these are small contractors like me and we help each other out. 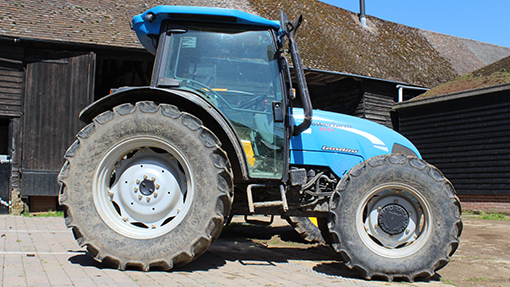 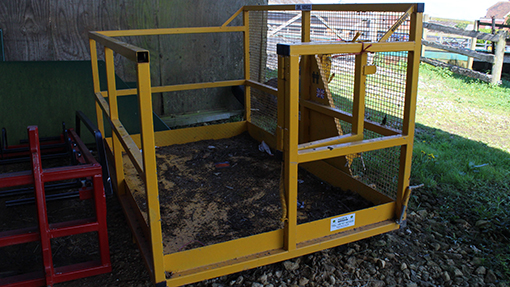 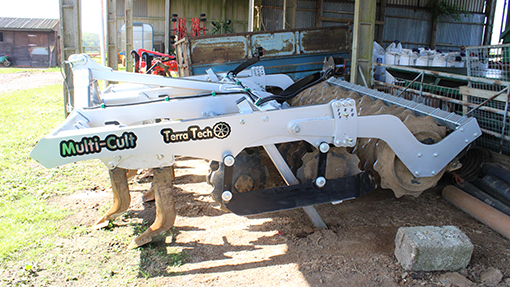 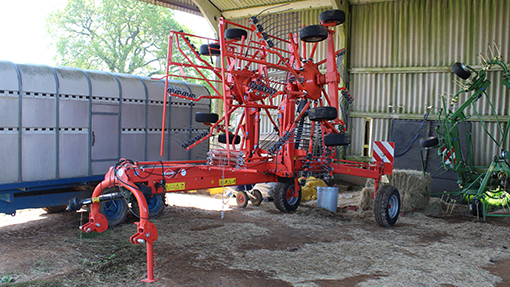 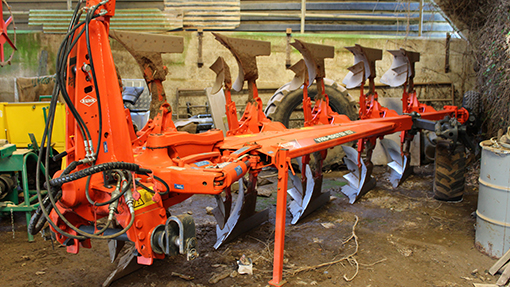 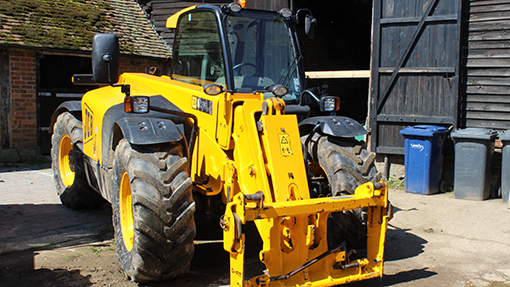 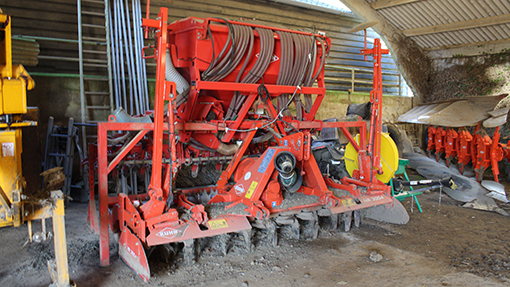 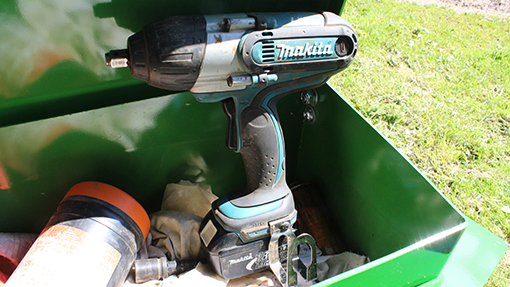 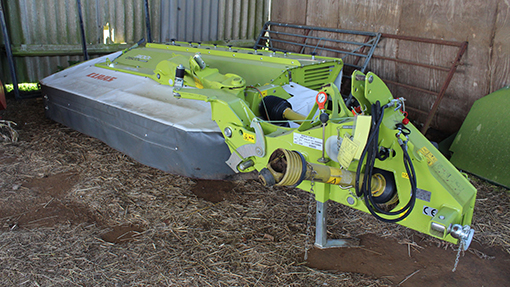 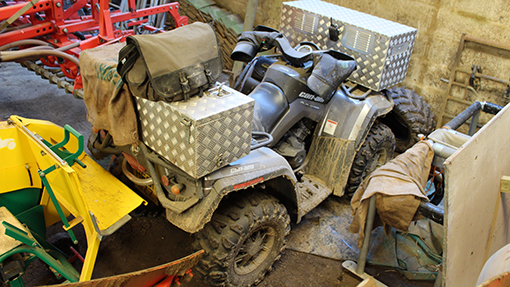 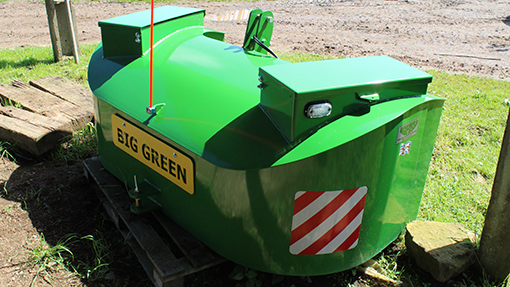 More from our What’s in Your Shed series

I’m very loyal to John Deere and Kuhn as they make excellent products and the back-up is great too.

Who is you favourite dealer?

Farols at Midhurst – they offer a great service and are brilliant at letting you know what’s going on with your machines. Halse of Honiton is also very good. It stocks a lot of kit at very good prices.

Tractors aside it would have to be the JCB 536.60. It’s well screwed together and is particularly impressive when bulldozing muck and loading spreaders. We had a Merlo before which was great in the yard, but it would just spin the wheels when the going got tough.

The Landini 85. It’s Dad’s tractor and he seems to like it, but I’m not a fan. The electric clutch has no feel and when it’s under load you can’t change down fast enough. It’s also had more dealer visits than any other tractor we’ve had.

Terra Tech 3m Multi Cult. I was looking for a good one-pass machine and this offered everything I wanted. It’s got McConnel Shakaerator winged legs on it and goes a great job.

Our Allman 12m sprayer is the oldest machine we use. It’s 25 years old and is still limping along. We kept it for spraying game cover and the odd paddock.

I tend to change my tractors every three years. The rest of the kit is changed when it starts getting unreliable. The hedge cutter also gets changed every five to six years.

I’ve already got a new McConnel hedge cutter on order for July and I’ll be replacing the John Deere in April next year.

Buying a slightly dodgy second-hand Manitou. The gear selector jammed when I was driving down the A3 and it nearly killed me when it locked up and swerved into the fast lane.

Universal joints on the JCB – there’s not a big enough gap to get to them.

I’m not that inventive really, but the extra toolbox bracket on the John Deere has been really useful.

The Makita cordless impact driver. It speeds up changing parts and undoing nuts and bolts considerably.

Sometimes, but it would have to be immaculate. I like to buy new if I can afford it so I know what I’m getting. The last second-hand machine I bought was a two-year-old Bunning 120 muckspreader. It has only done one season’s work and was spotless.

A 2011 Toyota Hilux Invincible. I like it, but it’s already on its second clutch. Apparently they’re bringing out a heavier-duty version for off-road use so hopefully that’ll solve the problem.

My current frontline tractor, which is a John Deere 6170R. The 6930 I had before was good, but this has got a much bigger and more comfortable cab. I could do with a bit more power when pulling the cultivator on heavy ground, so I might go for a 6190R next time.

We had a string unreliable Internationals and the last one decided to run away in the middle of harvest. It crashed through two fields and ended up in a pond. That’s when we decided to switch to John Deere.

An old set of Vaderstad rolls I bought for £300 and then five years later part exchanged them for the current Dalbo rolls and got £1,200.

A bigger farm away from Surrey – we’re right in the commuter belt and the people that have moved here don’t understand that farming can be muddy and smelly. The South Downs would be nice.

Any machinery toys/ classics lurking in the shed?

The Can-Am 650 quad is the closest I’ve got to a toy. No classics I’m afraid.

If you’d like to reveal the contents of your workshop to us, email fwmachinery@rbi.co.uk