Norfolk farmer Michael King, along with sons Josh and Isaac, is the latest to reveal the contents of his machinery shed.

The family farms 350ha, plus another 350ha on stubble-to-stubble contracts and has a mixed-brand tractor fleet that includes a John Deere, Challenger and Case Magnum.

Their favourite kit includes the Greenstar guidance system, while the Magnum recently racked-up a £13,000 bill after the front axle hub chewed itself to bits. 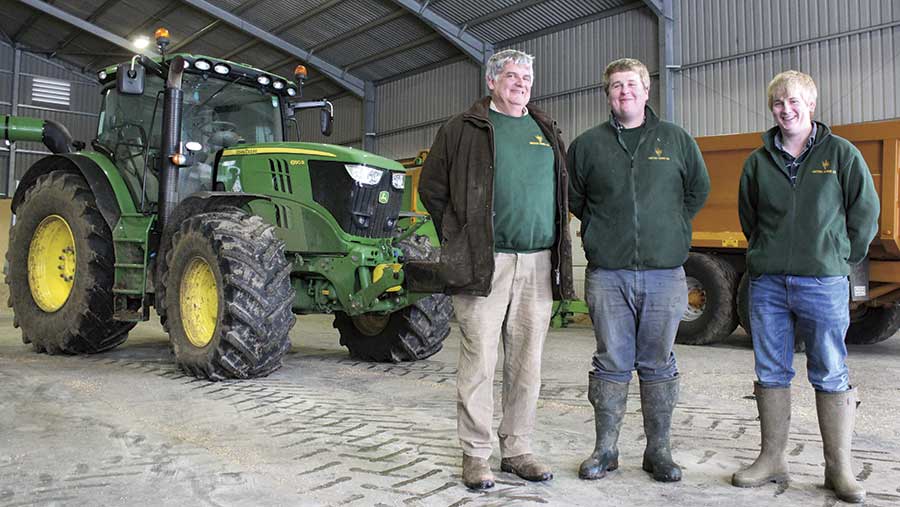 We’re fortunate in that we’ve always had a lot of big dealers on our doorstep, which has stopped us becoming particularly attached to a single brand.

We tend to try and weigh up the options before parting with any cash – hence why there are Case, Challenger and John Deere tractors sat in the shed.

That said, we’re beginning to lean towards Deere, simply because the Greenstar system is so easy to use.

Ben Burgess at Beeston is only five miles away and provides a great service.

Even if we have a calamity during harvest we can dump the breakdown in their yard and usually return to the farm with a loan machine to fill the hole.

Ernest Doe at Fakenham is also worth a mention and always has a well-stocked spare parts store.

The Greenstar system has made a huge difference to the farm.

We’ve had Trimble straight-line guidance on the Challenger and Magnum for a long time, but ordering a John Deere 6190R with the full RTK GPS package a couple of years ago has turned out to be a complete game changer.

We’ve got two antennas for the tractor roof – one on RTK for drilling and another with the freebie SF1 signal we use for cultivations.

By our calculations, it will have paid for itself within the next year or two.

We knocked about 7% off our chemical bill straight away, as well as saving time and wearing metal during the autumn. 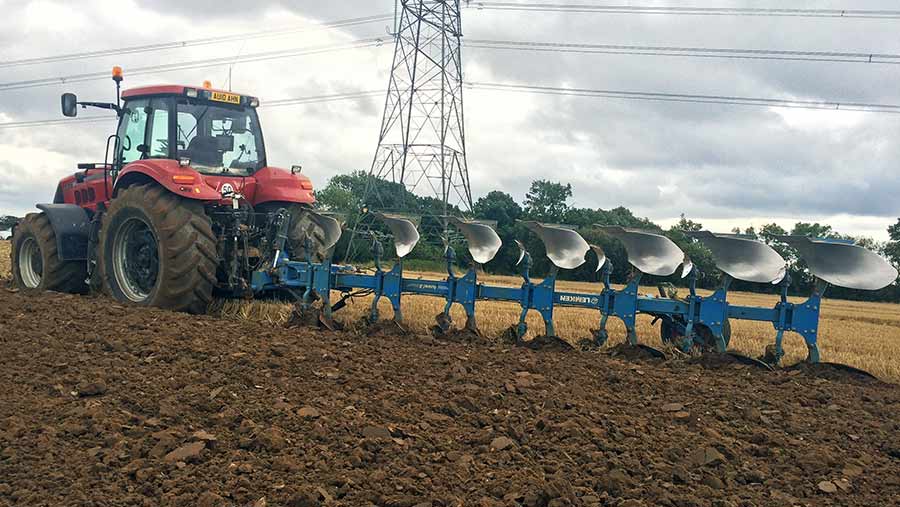 We tend to get shot of anything that doesn’t perform, but we’ve had a few problems with the seven-furrow mounted Lemken plough that arrived new in 2013.

The plough itself is well built, but it’s too complicated and the electronics let it down.

A cable runs along the beam to the depth wheel for in-cab adjustments, but it gets damaged by clods and stone that fall as the plough turns.

A Sulky fertiliser spreader arrived on the farm from Ernest Doe this winter.

It replaced a five-year-old Kuhn disc spreader that was perfectly good, but we wanted to move to auto-section control and get it singing with the Greenstar system rather than its own control box.

So far we’ve only spread a bit of P and K, but it seems to get on well with the Greenstar system and the 12-section shut-off will make the job far more accurate.

It was like new when we bought it on 5,000 hours from a straw contractor and now only clocks 300 hours a year shifting fertiliser, seed and grain.

It won’t pay to replace it, so we’ll have to make do with a new set of tyres instead.

We’ve purposely avoided having any set replacement policy – we prefer to make the decision depending on how much it’s costing us to run, how good the alternatives are and what the wheat price is like.

In most cases, we shift machines when they begin to look tired and the repair bills get uneconomical.

We’ve got a long wishlist, but a pretty short shopping list.

A replacement for the Case Magnum is pretty high on the agenda – it’ll likely be a 300hp like-for-like trade, but for a John Deere equivalent because of the Greenstar.

We liked the 7R, which has a bigger rear lift than the Magnum – useful when you’re trying to pull a seven-furrow plough out of the ground.

We’ve had a couple, but one of the worst was on Valentine’s Day five years ago when Josh caught the straining wire of a power line post while ploughing.

Luckily there was no fire, but it knocked out the power to the entire village and probably wrecked a few romantic meals.

Most expensive spare part you’ve had to buy?

One of the reasons for looking to shift the Magnum off the books is the repair bill we had in the autumn.

It had been reliable up until then, but the front hub decided to smash itself to bits while cultivating.

We’re not big on workshop stuff – the best we’ve done is a frame to hold the slug pelleter.

The wheel changer has made life so much easier. It came from Spaldings along with a big 20t trolley jack and means we can switch between wide wheels and row crops in no time.

We tend to buy the important stuff new because of the finance packages and warranty, but we’re not afraid of dipping into the second-hand market occasionally. 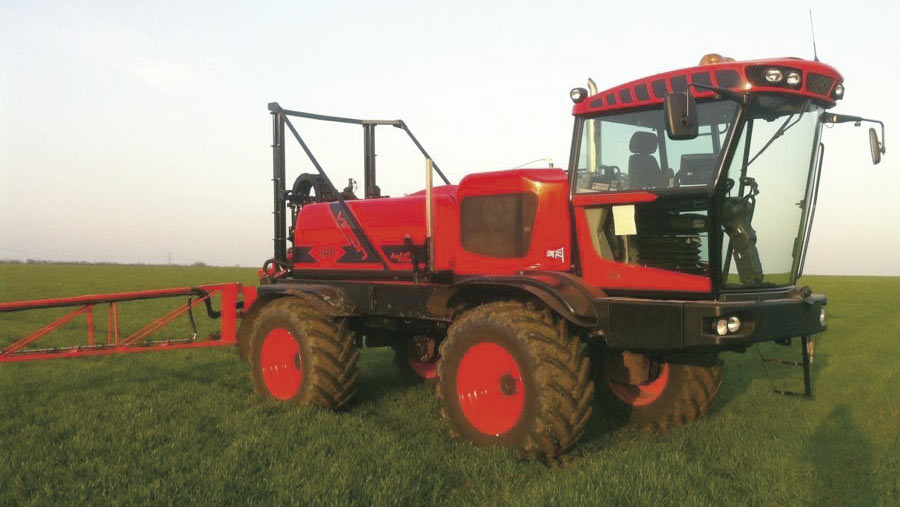 The combine came ex-demo on 100 hours a couple of years ago and the Challenger was well worn in by the time we’d got it.

Combining has to be the favourite and there’s no doubt about the worst part – operating the 1970s grain store and dealing with it when things go wrong.

We’ve always been big Land Rover fans and we’ve got a 110, as well as a few retired models tucked away.

We’re not interested in running Japanese pickups, so we’ll have to wait and see what happens – if anything – with the new Defender.

At the minute, the prices have gone mad, so we’ll be keeping the current one for a few years.

A Fendt LSA from the 1980s that, in its day, was streaks ahead of the competition.

It was a proper premium tractor and we kept it for 10 years and 8,000 hours, which was a lot in those days, but it hardly put a foot wrong.

It sits on the Challenger and has a pretty hard life pulling down 200ha of beet ground each year, but it just keeps on going despite the whining gearbox. 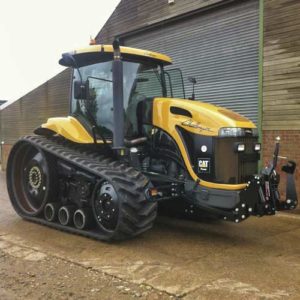 A Cat Challenger 765B

We had to have one of the three gearboxes reconditioned a few years ago, but other than that and the usual spare parts, it’s hardly seen a spanner.

In comparison, our Amazone combination drill has had a gearbox rebuild and the bearings replaced in the space of five years.

Aside from some nice holidays, we’d have to knock down the old sheds and put up some decent replacements.

It used to lift all the sugar beet and do the spraying, but it has now been semi-retired to topping work.

We’ve also got a Series 1 Land Rover and a few other classics tucked away.