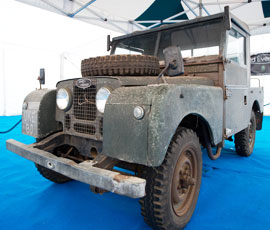 Looking for a used 4×4 with low mileage and a trustworthy previous owner? Then this secondhand Series 1 Land Rover might be just the ticket.

It was presented to Sir Winston Churchill on his 80th birthday on 30 November 1954, complete with a UKE 80 registration number. It was largely used to chauffeur the great man about his 300-acre estate at Chartwell, Westerham, Kent.

It remained on the estate until Churchill’s death in January 1965 and the log book records that the next owner was Churchill’s son-in-law, Christopher Soames. He used it on his farm near Eridge, Kent, before it was sold in a farm sale in the early 1970s.

It is now for sale through Cheffins auctioneers on 20 October at the Sutton Saleground near Ely. With just 12,932 miles on the clock and a very famous previous owner, it’s expected to sell for between £50,000 and £60,000. 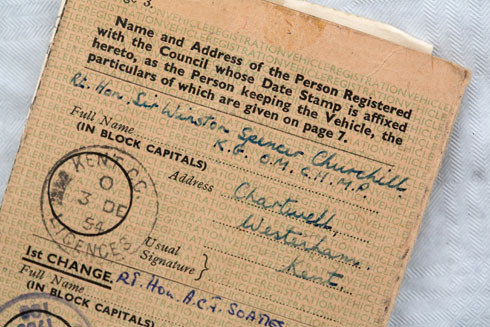 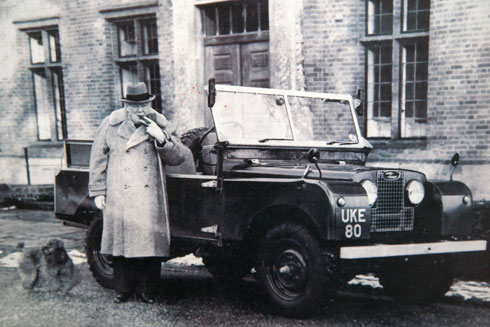