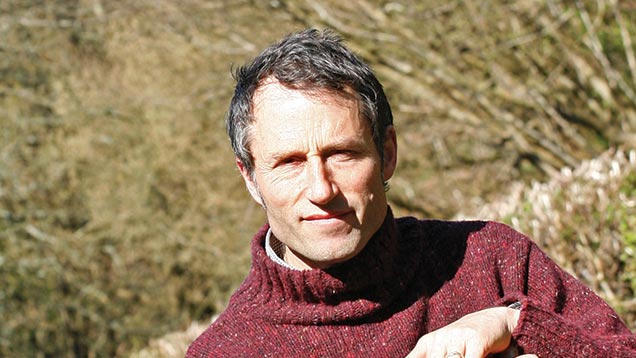 A rural chartered surveyor who has had 100 letters published in The Times has revealed the secret of his success – and is urging growers and livestock producers to help get the farming message across too.

Rob Yorke, of Abergavenny, started writing letters to the newspaper in 1999.

During the past 16 years, his letters have covered dozens of farming-related topics on issues ranging from badger culling and bovine TB to family farming and the horsemeat scandal.

10 tips to write letters that get published

“I wrote my first letter longhand and sent it in via snail mail,” he said.

“To my surprise – and terror at the time – the letters editor, or someone on the letters desk, rang me up and said they were minded to publish it.”

Mr Yorke has been writing letters ever since – even if today he does so by email rather than pen and paper.

It is important that farmers write letters, he said – not least because newspapers are more likely to publish letters from individuals rather than organisations.

“If a message comes out from a big organisation, people have a jaundiced view, especially when that organisation is involved in lobbying.

“But when they read a letter written by an individual farmer, they are more likely to take notice.”

In one letter, headlined “Lay off the farmers”, Mr Yorke wrote: “There is one group that conservationists always enjoy knocking and of which the public have little understanding: farmers.

“When will everyone stop blaming intensive farming for the loss of biodiversity?”

Putting critics firmly in their place, he added: “Agriculture is going through a massive shift, with a new farming regime being phased in, based on enhancing the environment.

“This, in turn, could be beneficial in the provision of land and habitat for future scientific studies.”

Other letters have tackled issues such as “Nimbys bent on stopping development” in the countryside, the need to continue supporting farmers in the sustainable intensification of food production and wildlife management, and supermarket pressure on livestock producers.