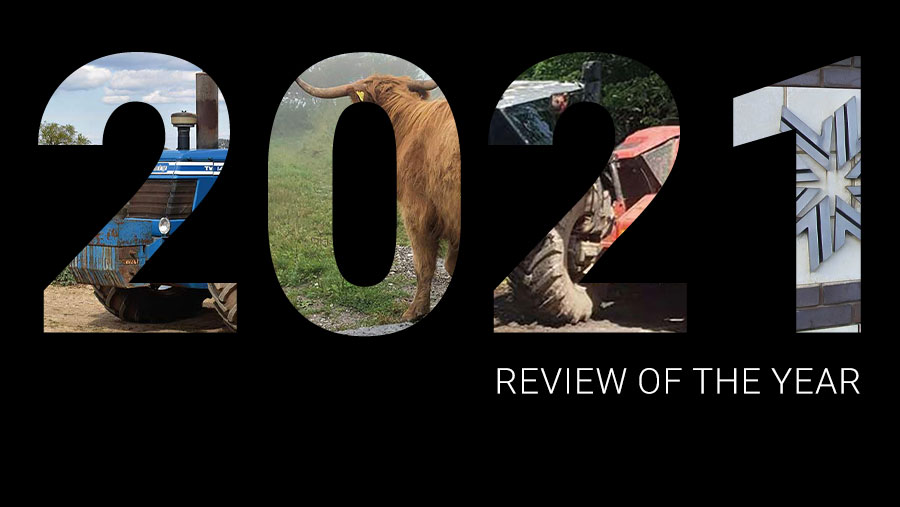 Our review of 2021 continues with a look at July and August.

The NFU Mutual’s Rural Crime Report revealed some interesting figures, a second-hand 1983 County 1474 tractor sold at auction for an eye-watering amount and Arla revealed data suggesting UK dairy farmers were among the most environmentally friendly in the world.

The EA announced changes to licences held by 20 businesses in the Ant Valley, effective from 2024.

A report commissioned by supermarket Tesco and environment group WWF estimated that using insect meal to feed fish and livestock could cut the UK’s future soya footprint by one-fifth.

Farmers were warned to check the credentials of any carbon scheme that promises to pay them for reducing or offsetting greenhouse gas emissions. Legal experts said check the small print and length of any commitment. 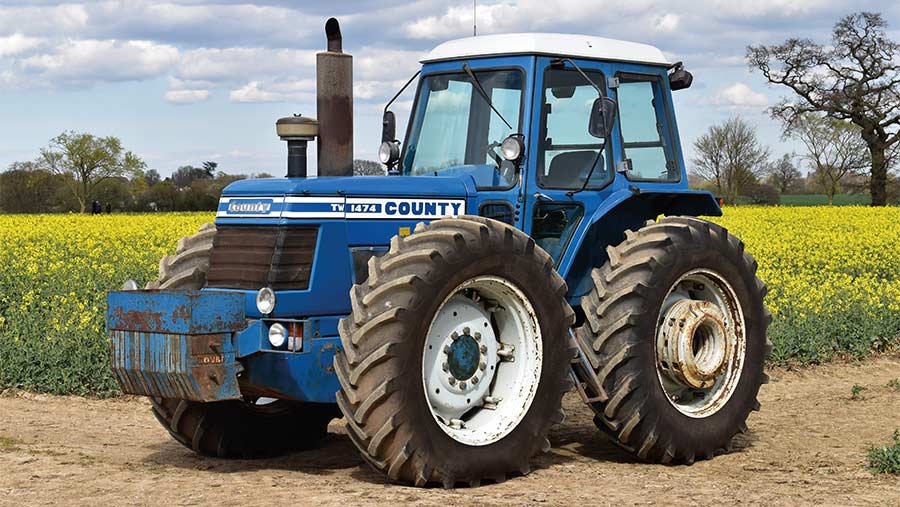 He lay in wait and then called his sons, Trevor and Jos, who used a tractor and telehandler to block the van and its occupants from leaving. The two men eventually fled the scene and the police seized the vehicle. 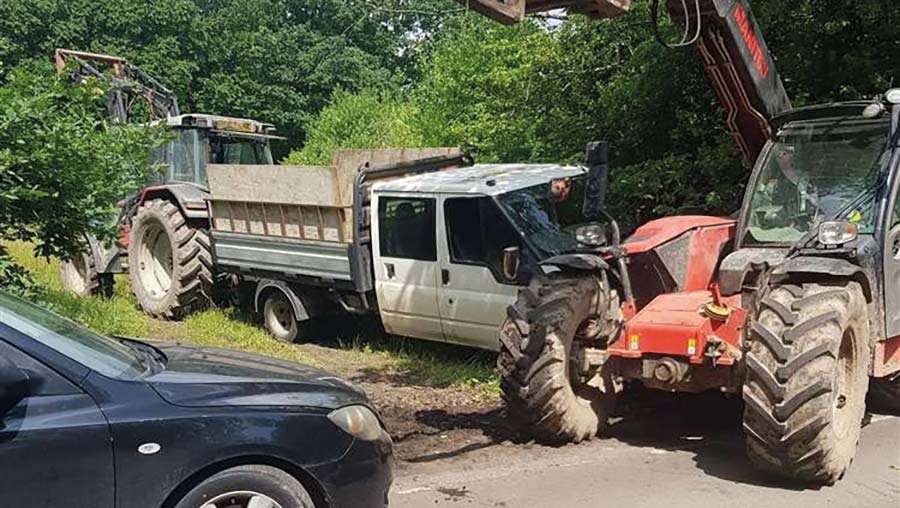 Defra and the Animal and Plant Health Agency announced movements of cattle from approved finishing units (AFU) to so-called “orange markets” – used for the trading of clear-tested animals from TB-restricted herds – would be permitted in England and Wales.

It was hoped the move would enable sellers to benefit from live auction sales to achieve the best prices for AFU cattle.

British Sugar launched a legal challenge over the government’s decision to allow 260,000t of raw cane sugar into the UK tariff free. UK growers argued they will be unfairly disadvantaged by the decision.

The government insisted domestic sugar beet production should not be negatively affected as a result of the zero-rate autonomous tariff rate quota, which came into effect on 1 January.

In what was dubbed a “David and Goliath” battle, Oatly sought an injunction to stop Glebe Farm Foods selling its Pure Oaty brand, claiming it was too similar to its own Oatly product.

Defra and the Welsh government confirmed live animal exports for slaughter would be banned, journey times in England and Wales shortened and stricter rules on temperature and headroom in lorries introduced. The announcement followed a 12-week consultation that closed in January.

It was the lowest rate in five years, as coronavirus restrictions, better rural policing and beefed-up on-farm security all helped contain crime in the countryside. But the theft of GPS systems rocketed to £2.9m – almost twice the previous year’s figure.

Arla revealed carbon footprint data from 1,964 of its UK dairy farmers, suggesting they are world-beaters in terms of their environmental impact.

The dairy co-operative mapped the carbon footprint of its raw milk, as well as the source of greenhouse gas emissions on farm.

The results show the farmers’ raw milk is produced with emissions of 1.13kg/litre of carbon dioxide equivalent (CO2e), which is about half the global average and less than the UK average of 1.25kg/litre CO2e.

The Office of Gas and Electricity Markets (Ofgem) suggested some farmers claimed money they were not entitled to under NI’s government-run Renewable Heat Incentive scheme. The so-called “cash for ash” scandal broke in 2016. 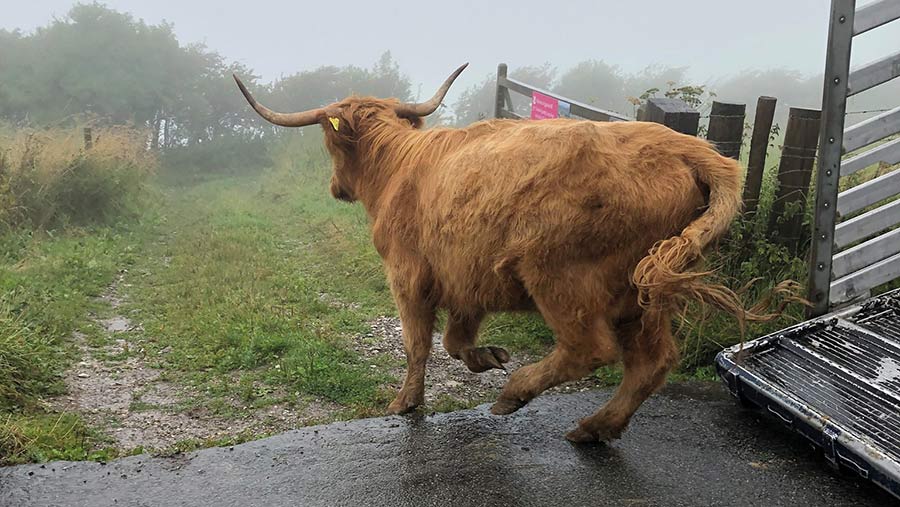 Dorset farmer Cameron Farquharson was gifted a fold of Highland cattle by a farmer who read about the death of Mr Farquharson’s treasured Highland cow, Gladis – who was chased to her death by dogs.