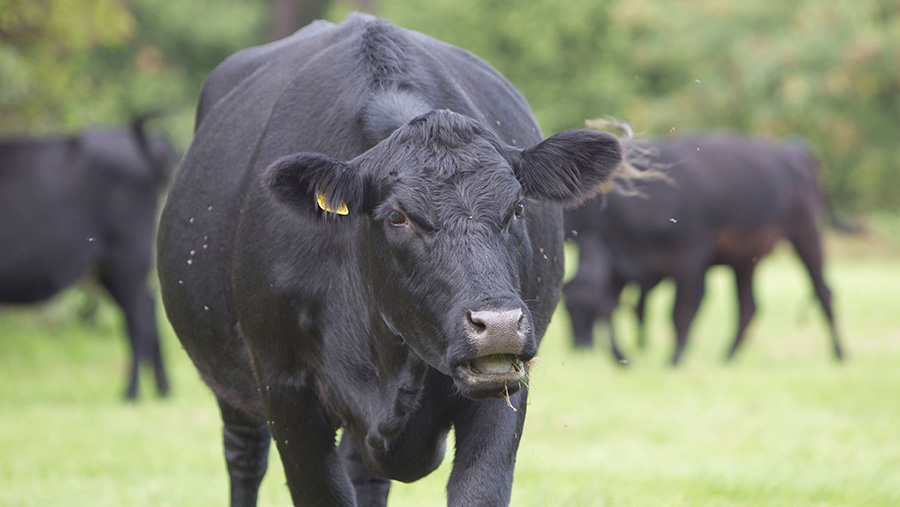 The Scottish government has announced details of a loan scheme for the 2016 Basic Payment Scheme (BPS) in a bid to ease the cashflow crisis engulfing farmers and crofters.

The loan scheme will seek to inject £300m into the rural economy, which the Scottish government says will safeguard jobs and local agricultural businesses.

Farmers and crofters will be able to apply for a nationally funded loan of 80% of their CAP Basic Payment and Greening 2016 entitlement, up to a maximum of €150,000 (£128,000) and receive their loan payments within the first fortnight in November.

Letters will be issued before the end of the month to the estimated 17,000 eligible farmers, inviting them to apply.

Everyone who applies by the deadline of 12 October will receive a loan of 80% of their entitlement within the first fortnight in November.

“I am confident that we are putting the 2016 payments on a better footing,” said Scottish rural affairs minister Fergus Ewing, announcing the scheme in a statement to Scottish Parliament on Tuesday (13 September).

Mr Ewing added: “I am also reassured the arrangements we have put in place with our IT contractor mean that they should be able to deliver on the timescale they have committed to for payments.

“But those arrangements are not risk free and frankly, these are not risks I am prepared to take, particularly with families and communities’ livelihoods.”

Mr Ewing said the Scottish government had learned lessons from the 2015 round of CAP payments, which have been dogged by payment delays blamed on the £178m IT payments delivery programme.

But opposition MPs said the loan scheme was yet another admission of the ongoing failure of the IT payments system and questions remained about its future.

“Farmers should already be receiving full payment anyway if the new system was working properly,” he said.

However NFU Scotland president Allan Bowie welcomed the announcement, saying it was a “clear commitment” to the rural economy.

He said: “Knowing that up to 80% of your support package will be delivered in early November gives clarity and certainty to farm businesses. This announcement will have a positive impact on the whole rural economy.

But he added: “The bitter legacy of the flawed 2015 payment run continues and the Cabinet Secretary again apologised for the problems, some of which still remain.

“On behalf of our members, we will continue to keep pressure on the Scottish government until all outstanding payments for 2015 have been delivered.”