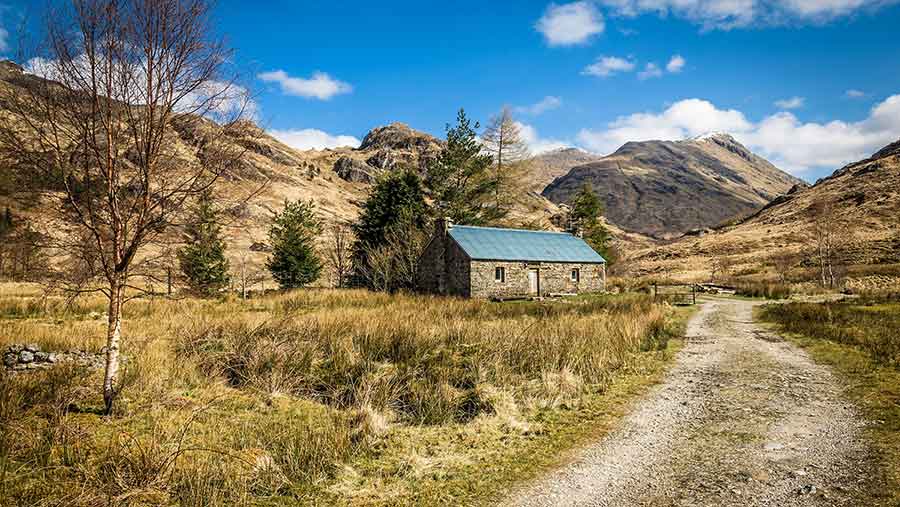 Scotland’s upland farmers should soon be receiving a share of the 2016 Less Favoured Area Support Scheme (LFASS) payments under the loan scheme announced by the Scottish government in early April.

More than 7,400 payments, worth over £45m, have now been processed and will be paid next week, rural economy secretary Fergus Ewing has confirmed.

These loans cover between 50% and 90% of each claimant’s expected LFASS payment and have been made necessary because of a lack of IT functionality in the Scottish government’s much-criticised payment delivery system.

Further payment runs will be made in the coming weeks, and any loans will be automatically deducted from actual EU payments once those applications have been fully processed later in the year.

The development has been welcomed by farmer representatives.

NFU Scotland vice-president Martin Kennedy said: “This gets a huge chunk of the £65.5m LFASS budget into the rural economy and filtering down to the many businesses that service our sector.

“This time of year is always the most challenging financially for beef and sheep producers in more disadvantaged areas. There are lots of costs and bills to settle at a time when little or no revenue is coming in.”

Despite the good news on LFASS, it has emerged that less than half the EU money due to farmers under the 2016 BPS scheme has been paid out, prompting fears the country could fall foul of the 30 June deadline for full payment.

Some 13,000 business (out of 17,835 claimants) took advantage of the 80% loans offered last November, and the Scottish government is now in the process of netting off these loans and making a further 10% interim payment.

Latest figures show that some £154m of EU money has now been paid to 9,300 claimants – equivalent to just over 40% of the total fund.

During an evidence session in Holyrood last week, Conservative shadow rural economy secretary Peter Chapman said he had “no faith whatsoever that they will be completed by the target date of the end of June”, which would then trigger penalties from Brussels.

But chief operations officer for rural payments, Annabel Turpie, insisted a plan was in place that would ensure all payments would be delivered by the 30 June deadline.

”We’re following industry best practice and are getting all the releases of computer functionality we need,” she said.

It is understood that 2016 BPS payments were suspended in early May, because the Scottish government’s IT system had to be switched over to finishing off outstanding 2015 payments – and it cannot do both years at the same time.

In the evidence session, Mr Ewing insisted that, while there were still areas for improvement, the basic architecture of the IT system was “fundamentally sound”.